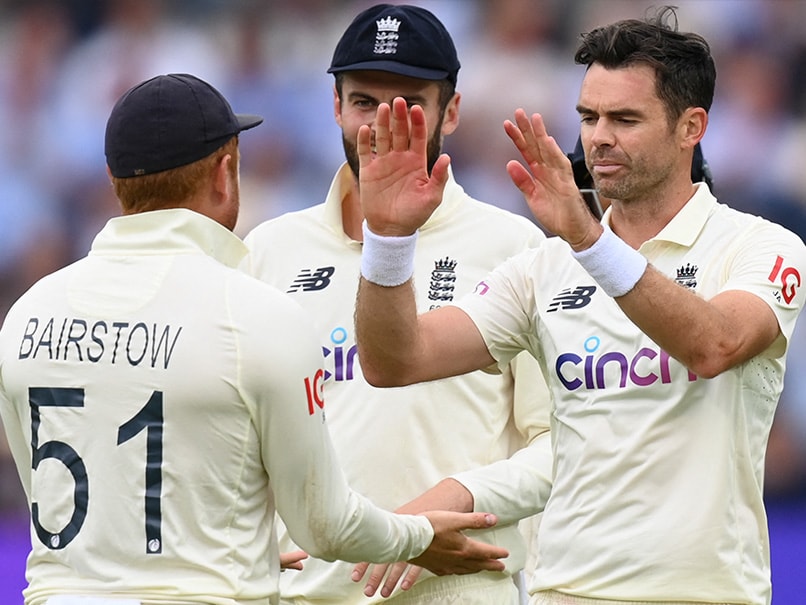 On the eve of the first match of The Ashes 2021-22, visitors England named a 12-man squad for the opening Test at The Gabba in Brisbane against Australia. England will be without the services of veteran fast bowler James Anderson who has been rested for the first Test of the five-match series in Australia. Another big name missing from the England’s 12 is Jonny Bairstow. Speaking on Anderson’s non-inclusion vice-captain Jos Buttler told the BBC: “Jimmy’s not going to play but he is fit. It’s just precautionary.”

Ollie Pope who performed well against India earlier this year, was preferred over senior batter Jonny Bairstow for the number six spot while young Haseeb Hameed has been selected to open the innings with Rory Burns ahead of Zak Crawley.

Another big highlight from the 12-man squad announced by the touring party is star all-rounder Ben Stokes who had taken a break from cricket citing mental health issues, earlier this year, has been included in the lineup and team management is likely to give him his No.5 spot in the batting order.

However, the England and Wales Cricket board also said in a statement that the “final XI will be confirmed at the toss” in Brisbane.

The top seven look quite settled, the only call that skipper Joe Root probably will have to take at the toss in Brisbane is whether to go with four seaming options or three pacers and one spinner as England also have a left-arm spinner, Jack Leach, in the 12-man squad.