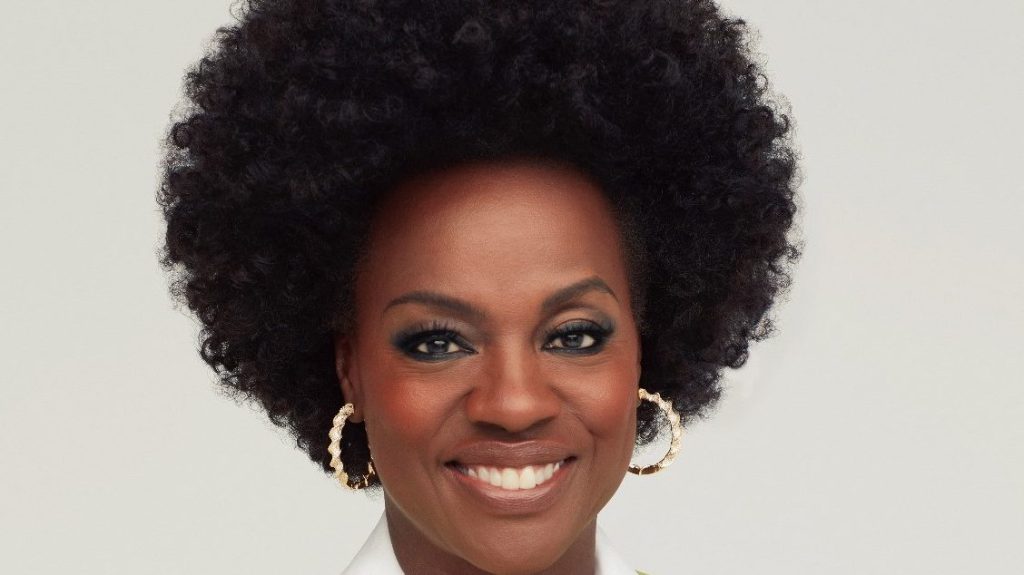 Viola Davis (The Woman King) is the latest addition to the cast of Lionsgate’s The Hunger Games: The Ballad of Songbirds and Snakes. The Oscar winner has been tapped for the role of Head Gamemaker Volumnia Gaul. She joins an ensemble led by Tom Blyth, who plays the young Coriolanus Snow, and Rachel Zegler, as tribute Lucy Gray Baird.

The upcoming film from returning Hunger Games director Francis Lawrence is the latest in a dystopian YA franchise, based on Suzanne Collins’ novels, which has thus far grossed over $3 billion worldwide. It picks up with Coriolanus Snow (Blyth) at age 18—years before he would become the tyrannical President of Panem—at a point when he’s the last hope for his fading lineage, a once-proud family that has fallen from grace in a post-war Capitol. With the 10th annual Hunger Games fast approaching, the young Snow is alarmed when he is assigned to mentor Lucy Gray Baird (Zegler), the girl tribute from impoverished District 12. But, after Lucy Gray commands all of Panem’s attention by defiantly singing during the reaping ceremony, Snow thinks he might be able to turn the odds in their favor. Uniting their instincts for showmanship and newfound political savvy, Snow and Lucy’s race against time to survive will ultimately reveal who is a songbird, and who is a snake.

Michael Lesslie (Macbeth) penned the most recent draft of the screenplay—building on the work of Collins and Oscar winner Michael Arndt (Catching Fire). The film is being shepherded by franchise producer Nina Jacobson and her producing partner Brad Simpson, along with Lawrence. Collins and Tim Palen are serving as executive producers, with Meredith Wieck and Scott O’Brien overseeing the pic on behalf of Lionsgate, which will release it in theaters worldwide on November 17, 2023.

“The Hunger Games films have always been elevated by their exceptional casting, and we are thrilled to be continuing that tradition with Viola Davis as Volumnia Gaul,” said Lionsgate Motion Picture Group President, Nathan Kahane. “Her formidable and powerful presence will add layers of complexity and menace to this story.”

“Dr. Gaul is as cruel as she is creative and as fearsome as she is formidable,” said Lawrence. “Snow’s savvy as a political operator develops in no small part due to his experiences with her as the games’ most commanding figure.”

“From the beginning, Viola has been our dream for Dr. Gaul because of the finely layered intelligence and emotion she brings to every role,” added Jacobson. “A brilliant and eccentric strategist, Gaul is instrumental in shaping a young Coriolanus Snow into the man he will become. We are incredibly fortunate to have an actor with Viola’s extraordinary range and presence to play this pivotal role.”

Davis won her first Oscar in 2017 for her role opposite Denzel Washington in his film Fences, and was more recently nominated in 2021 for George C. Wolfe’s Ma Rainey’s Black Bottom, having previously scored noms for the films The Help and Doubt. She will next be seen starring in Sony’s historical epic The Woman King, from director Gina Prince-Bythewood, which she also produced.