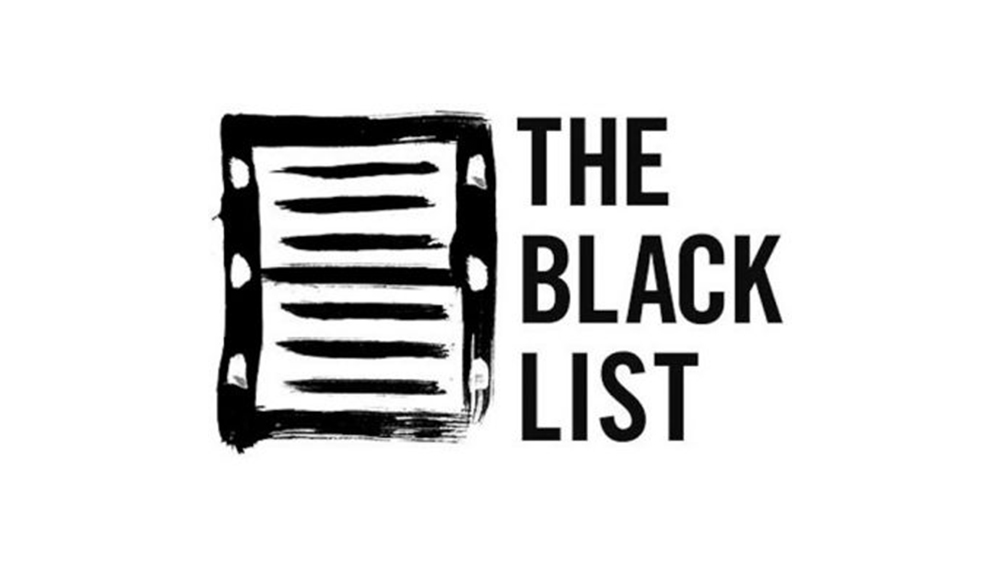 For the tenth consecutive year, the Black List and Cassian Elwes are thrilled to be bringing an Independent Screenwriting Fellow to join them at the Sundance Film Festival.

The Cassian Elwes Independent Screenwriting Fellowship is an annual program designed to encourage and identify new talent in the field of independent cinema by awarding up to two screenwriters with an all-expenses paid trip to the 2023 Sundance Film Festival under the aegis of producer Cassian Elwes (Mudbound, The Butler, Dallas Buyers Club).

Beginning today, unrepresented feature writers whose work features an independent sensibility and have made less than $5,000 in aggregate in their film or television writing careers will be able to opt into consideration via the Black List website until November 13, 2022. At that time, the Black List will choose ten finalists, whose work will be shared with Elwes, who will decide the fellowship recipients before calendar year’s end.