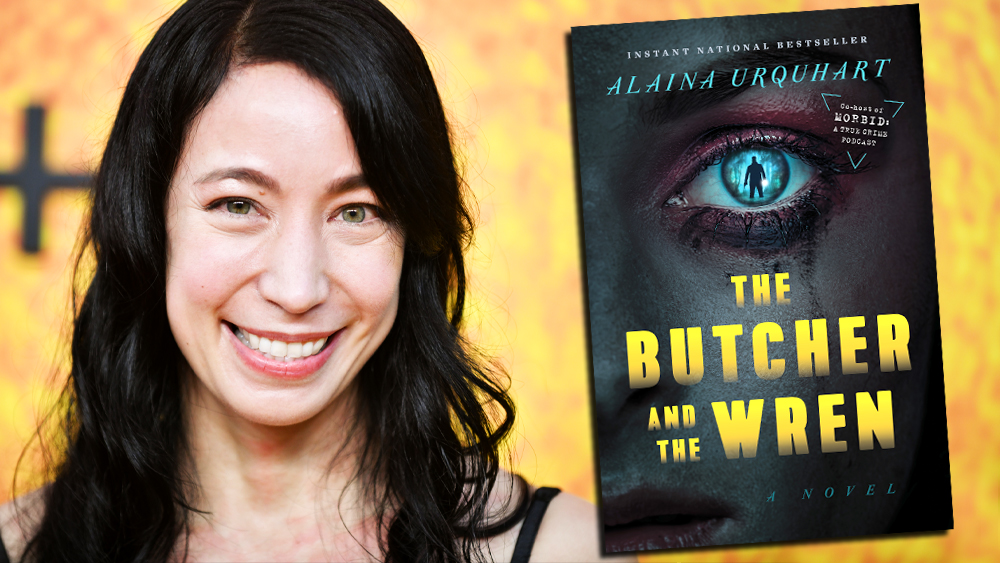 EXCLUSIVE: The Butcher & The Wren, the crime novel written by Alaina Urquhart, co-host of the hit podcast Morbid, is set for a small screen adaptation.

Chernobyl producer Sister is adapting the book as a series with Dexter and See exec producer Jennifer Yale set to serve as showrunner and Radio Silence trio Matt Bettinelli-Olpin, Tyler Gillett, and Chad Villella, who are behind horror films such as Ready or Not and 2022’s Scream, directing.

The book, which has already sold 70,000 copies since its publication ten days ago, is published by Zando, the imprint launched by Molly Stern and back by Sister.

Sister, which is run by Elisabeth Murdoch, Stacey Snider and Jane Featherstone, invested in the company in 2020 with Murdoch and Snider sitting on its board.

The Butcher and the Wren comes from the dueling perspectives of a notorious serial killer and the medical examiner following his trail of victims, leveraging her encyclopedic knowledge of historical crimes to try to stop him as he gets more brazen by the day.

Set in the Louisiana bayou, it is centered around forensic pathologist Dr. Wren Muller.

Sister is also behind series such as BBC/AMC’s This Is Going To Hurt, Sky/HBO’s The Baby and Landscapers and Sky/AMC series Gangs of London.

Author Urquhart has co-host the Morbid podcast with Ash Kelley since 2018 and it regularly sits in the top ten charts of Apple podcasts and has a licensing deal with Amazon and Wondery. Urquhart is also a trained autopsy technician with degrees in criminal justice, psychology, and biology

“The opportunity to work with Zando and introduce The Butcher and The Wren to readers was already a dream,” said Urquhart. “That the book is an international bestseller has rendered me speechless. And now, Jeremy and Wren’s story is being adapted for the screen. I couldn’t have asked for better partners than the amazing team at Sister. And I’ve been such a fan of both Jennifer Yale and the Radio Silence team for a long time–from Jennifer Yale’s brilliant writing on Dexter to Radio Silence’s Scream relaunch, their work speaks for itself. The Butcher and The Wren could not be in better hands. I can’t wait to see their dark, twisted vision come to life.”