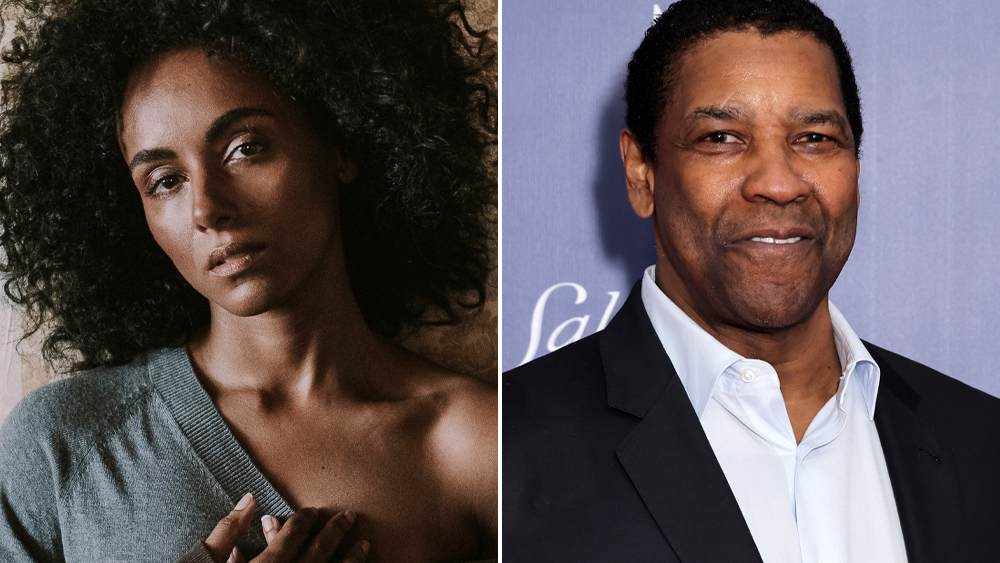 EXCLUSIVE: Gaia Scodellaro is set to join Denzel Washington and Dakota Fanning in Antoine Fuqua’s The Equalizer 3 for Sony Pictures. Written by Richard Wenk, the film will being produced by Escape Artists’ Academy Award nominee Todd Black, Jason Blumenthal, and Steve Tisch as well as Washington, and Fuqua.

While the plot is being kept under wraps, the film is the third film in The Equalizer series, directed by Fuqua and starring Washington. The first film earned over $194 million worldwide, leading to a sequel, which grossed over $190 million worldwide.

Scodellaro has starred in the critically acclaimed NBC/SKY series You Me and the Apocalypse, opposite Rob Lowe, Megan Mullally, Jenna Fischer, Mathew Baynton, and Pauline Quirk, feature film Promises, opposite Pierfrancesco Favino, and most recently in AMC’s Spaghetti Western series That Dirty Black Bag with an ensemble cast led by Dominic Cooper, Travis Fimmel and Aidan Gillen.

Scodellaro is repped by Clarence Conway at Independent Talent Group and with Take Off Artist Management in Italy.