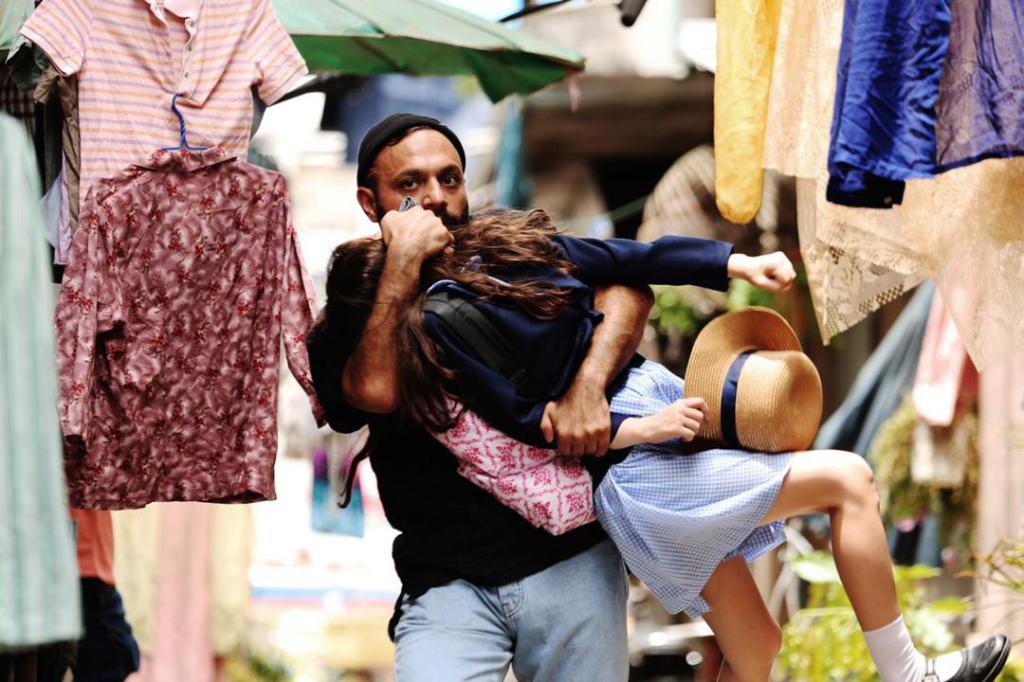 EXCLUSIVE: In an unusual move, but one that speaks to fluidity in the distribution landscape and increasing demand for foreign-language series, LA-based film firm The Exchange is launching world sales (excluding Iran) at the upcoming Cannes virtual market on hit Iranian TV series The Frog.

The series follows Ramin, a man dissatisfied with a life of low-paying petty crime in Tehran, who determines with friends to rob an enormously wealthy former classmate. However, the theft goes fatally awry and Ramin finds himself entangled in a dangerous web of deceit involving the police, local gangsters, and greedy family members.

It’s rare for TV series to be launched at film markets. But the very concept of a market has been fraying in recent years, especially in the Covid era. Sales increasingly take place across the year and traditional film companies are increasingly working in TV.

The Exchange has also boarded remake rights to the crime-drama which is written and directed by Houman Seyedi (Sheeple).

The show became a huge hit on Iranian national platforms Namaya and Rubika, the latter being an Iranian channel for smart phone users. Both platforms are geoblocked to Iran.

“Houman is an undeniable talent and rising star. His award-winning features honed his incredible eye and ability to pace a suspenseful story and build a complex world filled that entertains audiences that love all genres). We are incredibly happy to bring this amazing series to the rest of the world. Much like Fauda, Elite, and others, this foreign language series is primed to take the world by storm,” said Brian O’Shea, CEO of The Exchange.

The company’s virtual Cannes lineup also includes Bruce Willis movies White Elephant and Paradise City and Liev Schreiber starrer Across The River Into The Trees, which is in post.