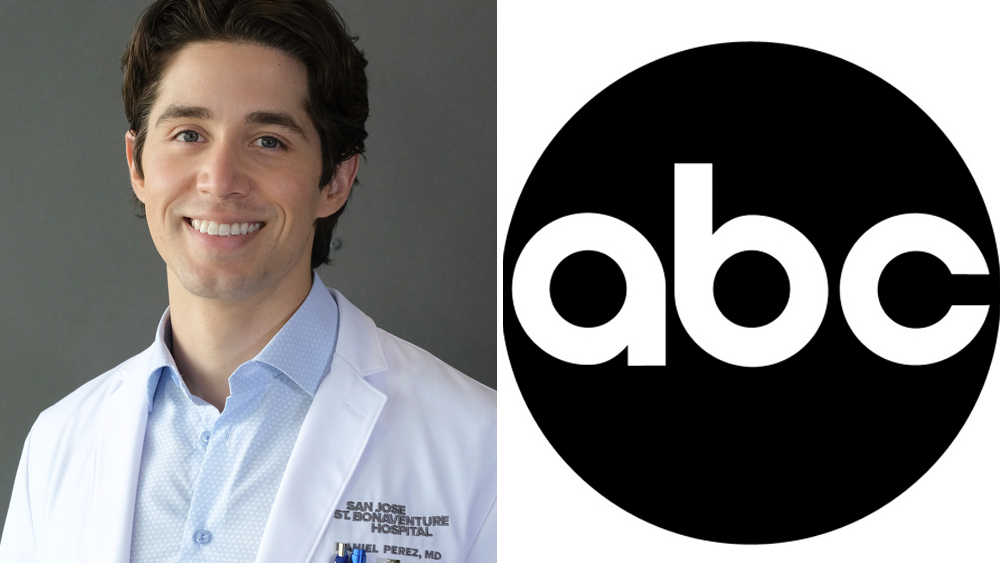 We’ll be seeing more of Dr. Danny Perez on ABC’s The Good Doctor. Brandon Larracuente, who has recurred in the role this season, has been promoted to series regular in the popular medical drama from executive producer and showrunner David Shore, Sony Pictures Television and ABC Signature.

Larracuente’s Dr. Daniel “Danny” Perez is a first-year surgical resident at St. Bonaventure Hospital. Strikingly handsome with a natural, easy charm, he leans on his big heart and positive attitude to navigate the challenges of his first year. But Perez’s dazzling smile hides a painful past, including a years-long struggle with opioid addiction. Now clean for five years, his journey of recovery often makes him a better, more compassionate doctor… while also complicating his life at St. Bonaventure, professionally and personally.

The Good Doctor stars Freddie Highmore as Dr. Shaun Murphy, a surgeon with autism and savant syndrome who continues to use his extraordinary medical gifts at St. Bonaventure Hospital’s surgical unit. Following their long-awaited wedding festivities and his promotion to surgical attending, Shaun and Lea’s relationship is immediately put to the test and they must learn to navigate life together as a married couple. Meanwhile, the team is dealing with changes at the hospital and in their personal lives that will present new emotional and interpersonal challenges for them.

The Good Doctor marks its 100th episode when it returns on Monday, Nov. 14. In the episode, titled “Hot and Bothered,” in the midst of a heatwave, Dr. Shaun Murphy and Dr. Danica Powell are at odds when it comes to their patient’s surgery. Their heated stalemate tests Shaun’s patience and his willingness to compromise. Meanwhile, when the hospital loses power, Lea and Dr. Aaron Glassman are forced to come up with a quick solution or risk a total shutdown that could risk patients’ lives.

“Hot and Bothered” was written by David Hoselton and David Renaud and directed by Shore.

Larracuente was the lead in Freeform’s reboot of Party of Five and is known for his major recurring role on Netflix’s 13 Reasons Why. He also played Kyle Chandler’s son in Bloodline. Larracuente is repped by A Management Company Global Artists Agency and Goodman Genow Schenkman Smelkinson + Christopher, LLP.