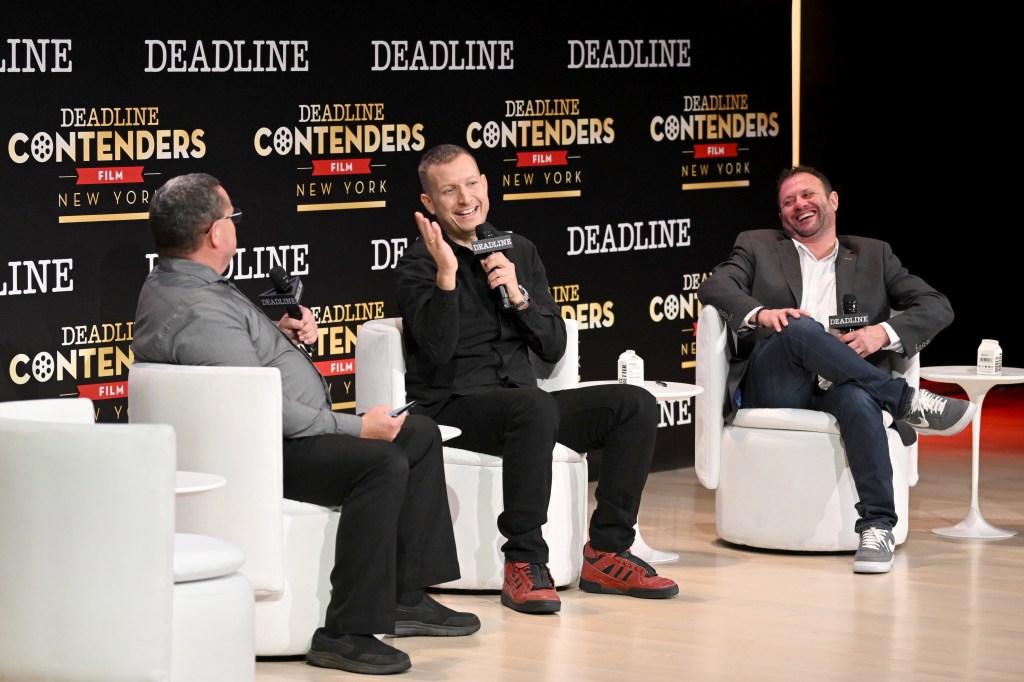 Based on Charles Graeber’s crime thriller book The Good Nurse: A True Story of Medicine, Madness, and Murder and adapted by Krysty Wilson-Cairns (1917), the film centers on Amy Loughren (Chastain), a nurse who starts to believe that her colleague Charlie Cullen (Redmayne) is responsible for a series of mysterious patient deaths. She risks her own life to uncover the truth.

Lindholm said he had been waiting a long time — almost a decade in fact — to work with Chastain, who won the Best Actress Oscar last year for The Eyes of Tammy Faye.

“Since seeing her in Kathryn Bigelow’s Zero Dark Thirty, it’s my dream to find something to do with her,” he said. “Jessica brings a honesty, and humanity, which is what I really love.”

In The Good Nurse, Chastain’s Amy has to choose between her job and her dignity, or to protect the hospital. “It really humanizes her and indicts the system,” Franklin said about one of his favorite aspects of the film. “The fact that she gets a pat on the back by protecting the hospital and letting him go even though he’s a killer — and you seen the blood drain from her face. It’s one of the most powerful moments in the movie.”

Lindholm meanwhile, said he got Redmayne to “unleash the beast.” His character Charlie is seen as the quintessential nice guy/hard worker until one particular interrogation scene when Redmayne lets loose, showing a side of the character that had not been revealed previously.

“We shot that scene in a small room. As we got there I felt I needed to do something else to make sure that he couldn’t do what he had prepared — I needed him to react to something else,” Lindstrom said. “Then I talked to a detective who had done a lot of these cases and he suggested I cuff him to the table and I said let’s do it!”

Lindholm said that what he wanted to get across with The Good Nurse is the critique of the American health-care system. “It’s always interesting to me that these systems we’ve built that should be making our lives easier turn against us,” he said.