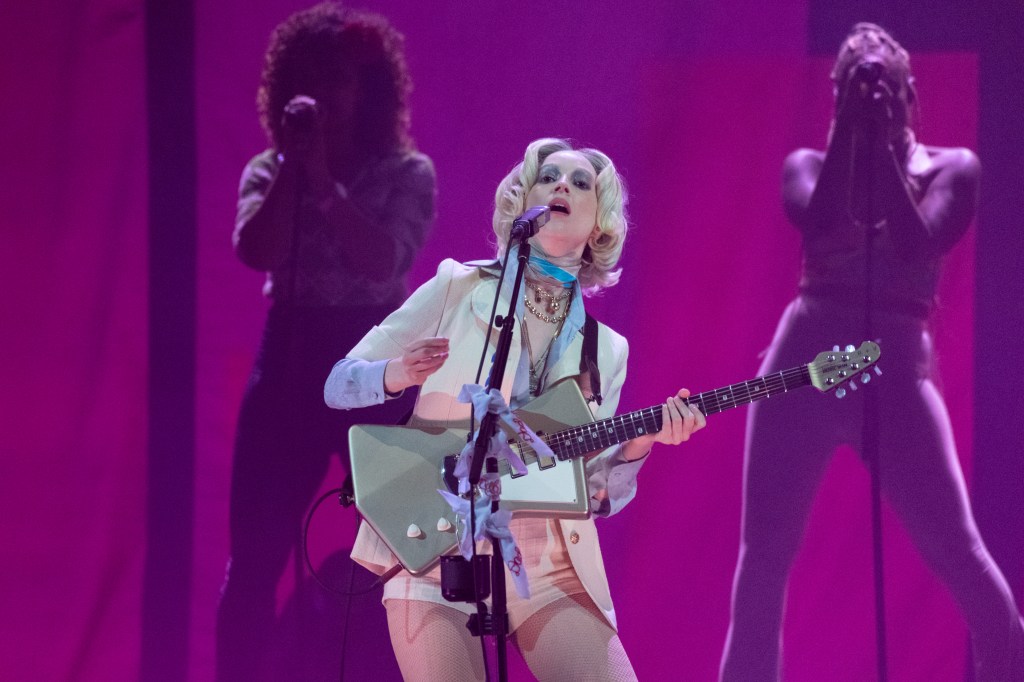 EXCLUSIVE: The Late Show With Stephen Colbert is adding some musical firepower.

The CBS late-night show is introducing its first ever musical residencies with artists St. Vincent, James Taylor and Joe Walsh each sitting in with Jon Batiste’s house band Stay Human for a week.

St. Vincent, aka Annie Clark, whose latest album Daddy’s Home came out last year, will kick off the move on July 25.

Sweet Baby James star James Taylor, who released his twentieth studio album American Standard in 2020, will join the week of August 1, followed by The Eagles’ Joe Walsh on August 8.

The residencies are also the first time each artist has performed with a late-night house band.

Colbert is replicating a move most recently favored by his network peer James Corden. The Late Late Show has had residencies with artists such as Harry Styles, Coldplay and Ed Sheeran.

Previous articleRenée Webster Discusses the Relatable, Human Story of “How to Please a Woman”
Next articleHere’s What Kajol Posted After Tanhaji’s Big Win
LocalTakSabse Tez