The Networks Roll Fives In Demos On A Busy Night – Deadline 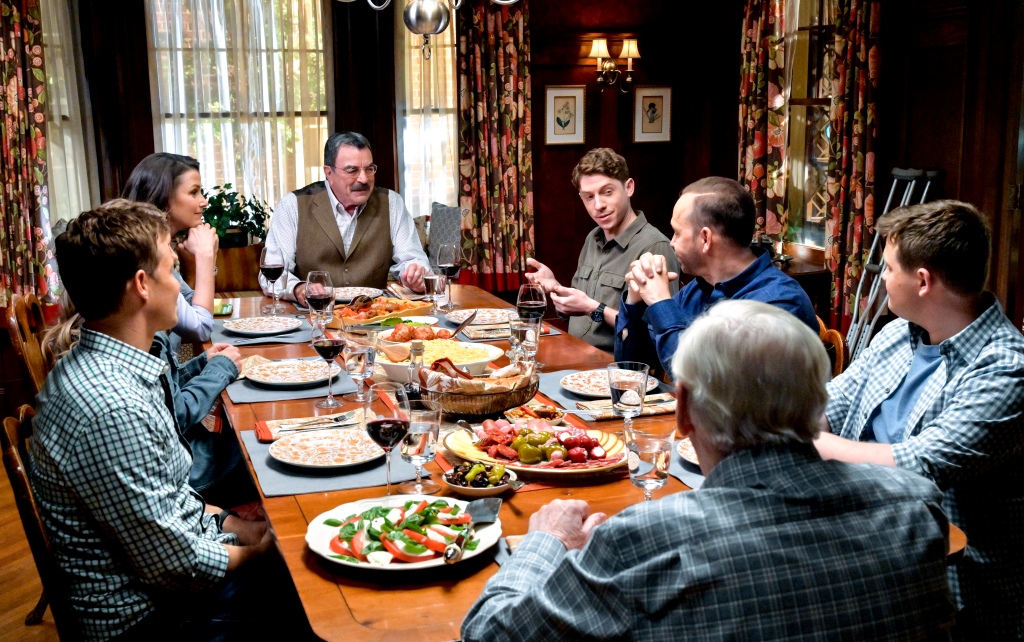 Friday night was coming up fives in primetime for the major networks, as five – count ’em – five shows tied for the top demo mark on the evening.

The CBS crime drama lineup was the king of Friday night, as SWAT, Magnum PI, and Blue Bloods all came in with an 0.5 rating in the 8 PM to 11 PM span. Blue Bloods also had the highest overall total viewership at – you guessed it – 5.90 million.

Not to be outdone, ABC’s Shark Tank also came in with an 0.5 on the night. Its trailing 20/20 newsmag had an 0.3 for its examination of the Rust on-set shooting incident, a program that included an exclusive talk with Alec Baldwin. But the real point of the show was the featured analysis by Deadline’s own Dominic Patten and former editor Anita Busch.

Also scoring an 0.5 on the night was Fox’s WWE Friday Night SmackDown, which sold out L.A.’s Staples Center in one of the last major events before the arena’s official name changeover to Crypto.com.

Elsewhere, NBC’s game show The Wall came in with a strong uptick, scoring an 0.4 and raising its total viewership audience, while newsmag Dateline had an 0.3 for its look at the troubles of fashion mogul Peter Nygard.