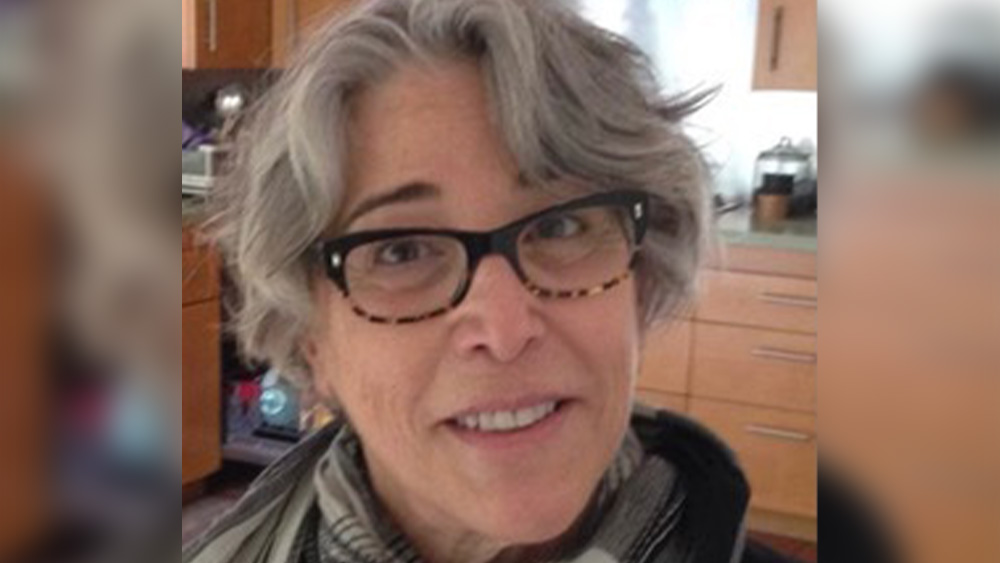 Anna Gross, the film executive behind such acclaimed titles as Tootsie and The NeverEnding Story, died on July 23 at her home in Twentynine Palms, CA, following a long battle with cancer. She was 68.

Gross was born in New York City on October 25, 1952. She spent the first eight years of her career working alongside famed Italian producer Dino De Laurentiis. In her time with the Oscar winner, she worked in various capacities on 14 films, including Charles Bronson starrer Death Wish (1974), Sydney Pollack’s Three Days of the Condor (1975), Western The Shootist (1976), King Kong (1976), starring Jeff Bridges and Charles Grodin, and Milos Forman’s Ragtime.

Gross subsequently served as Vice President of Production for Pollack, working on his 1979 film The Electric Horseman and developing two others: 1982’s Tootsie and 1985’s Out of Africa.

Gross spent much of the 1980s working in Germany alongside producer Bernd Eichinger, overseeing production on classic fantasy pic The NeverEnding Story (1984), Jean-Jacques Annaud’s The Name of the Rose (1986) and Last Exit to Brooklyn (1989), on which she was also an associate producer. She then headed to Los Angeles to help set up Constantin Film’s operations in the city.

In the early ’90s, Gross served as Vice President of Production for Italian producer and distributor Vittorio Cecchi Gori. She was the key executive on 1991 Oscar winner Miditerraneo, Giuseppe Tornatore’s The Star Maker, which was nominated for Best Foreign Language Film in 1996, and Michael Radford’s The Postman. The latter film won the Oscar for Best Music, Original Dramatic Score in 1996, also scoring noms for Best Picture, Best Actor, Best Director and Best Adapted Screenplay.

Gross handled the U.S. sale and delivery of all of these films, serving as point person for Miramax on their distribution and Academy Award campaigns. She also worked during this period on Robert De Niro’s 1993 directorial debut A Bronx Tale and 1999 Oscar winner Life Is Beautiful.

Later in her career, Gross set up her own business, overseeing Oscar campaigns for foreign films. During this period, she handled 11 nominated films, including two from Eichinger—Downfall (2004) and The Baader Meinhof Complex (2008).

Gross was an alumna of Columbia University’s graduate film program. She was also a founding board member of the non-profit, FilmAid International, and served as director and corporate Secretary for Hypomania Content, Inc.

Gross is survived by two nieces and three nephews, along with many other family members, friends and colleagues. Plans for a memorial have not yet been revealed.

In lieu of flowers please make donations to itgetsbetter.org or nextstepfitness.org