‘The Other Two’ Renewed For Season 3 At HBO Max – Deadline 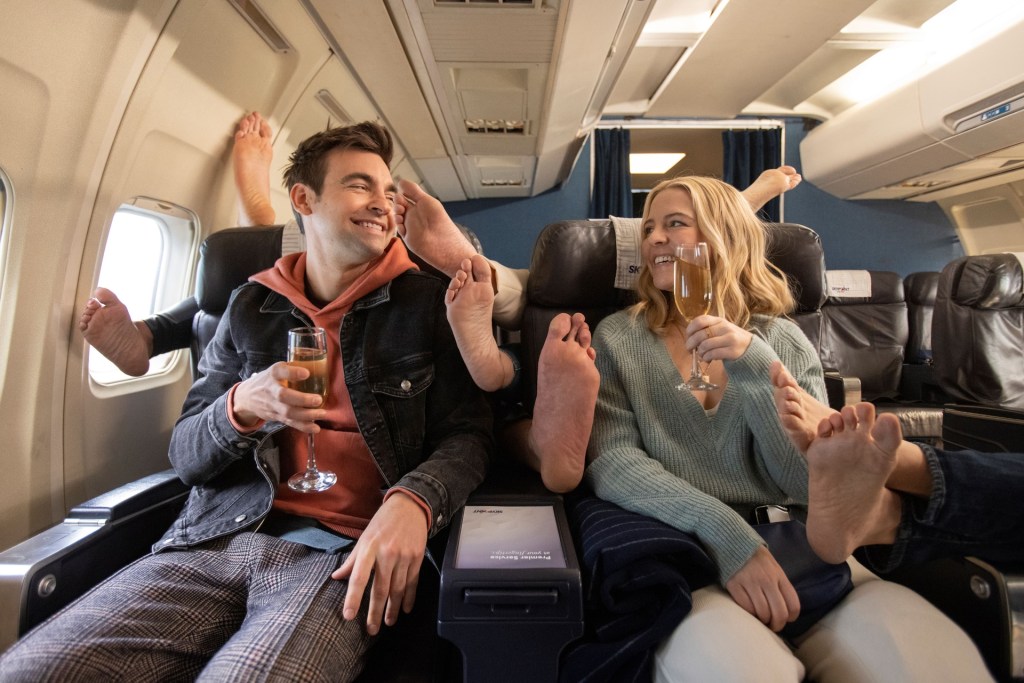 The Other Two, the comedy series from former SNL co-head writers Chris Kelly and Sarah Schneider, has scored a third season pick up from HBO Max.

The series, which originally launched on Comedy Central before moving the WarnerMedia streamer for its second season, recently debuted its sophomore season on HBO Max in August. The streamer, which didn’t release viewing data, said that the show has been its most popular series since the release of season two and has seen “steady growth each week” as new episodes dropped.

The comedy, which may be the only show on television that has a storyline based on Justin Bieber getting ill as a result of eating too many eggs, stars Drew Tarver, Heléne Yorke, Case Walker, Ken Marino and Molly Shannon.

With their pop star brother, ChaseDreams (Case Walker), officially entering retirement at the ripe old age of fourteen, Brooke, played by Yorke and Cary, played by Tarver, must now contend with a new famous family member: their 53-year-old mother Pat, played by Molly Shannon, and her eponymous daytime talk show. Humiliated at being The Other Two yet again, they double down and make it their mission not to be.

“We are deeply sickened to see HBO Max throw their support behind a show with so many foot jokes, and absolutely thrilled that it’s ours. To everyone who watched, texted, posted, told their friends to watch — thank you,” said Kelly and Schneider. “It has been overwhelming in the best way to see our show resonate with so many people, and we are incredibly grateful to HBO Max for giving us the opportunity to spend another season with this amazing cast and crew.”

Suzanna Makkos, EVP, Original Comedy and Adult Animation, HBO Max added, “Chris Kelly and Sarah Schneider have created a sharp and poignant family story that is willing to show its characters’ imperfections while making us laugh hysterically. It has been a true joy to welcome them and the cast to HBO Max, and I look forward to keeping them on hold with Brooke for the many conference calls to come next season.”

The Other Two is created, written and executive produced by Kelly and Schneider with exec producers also including Lorne Michaels and Andrew Singer, Tony Hernandez for Jax Media, and Ari Pearce and Samantha Schles for MTV Entertainment Studio. Hilary Marx is co-exec producer and Eddie Michaels, Toye Adegboro and Kaylani Esparza are producers for Broadway Video.