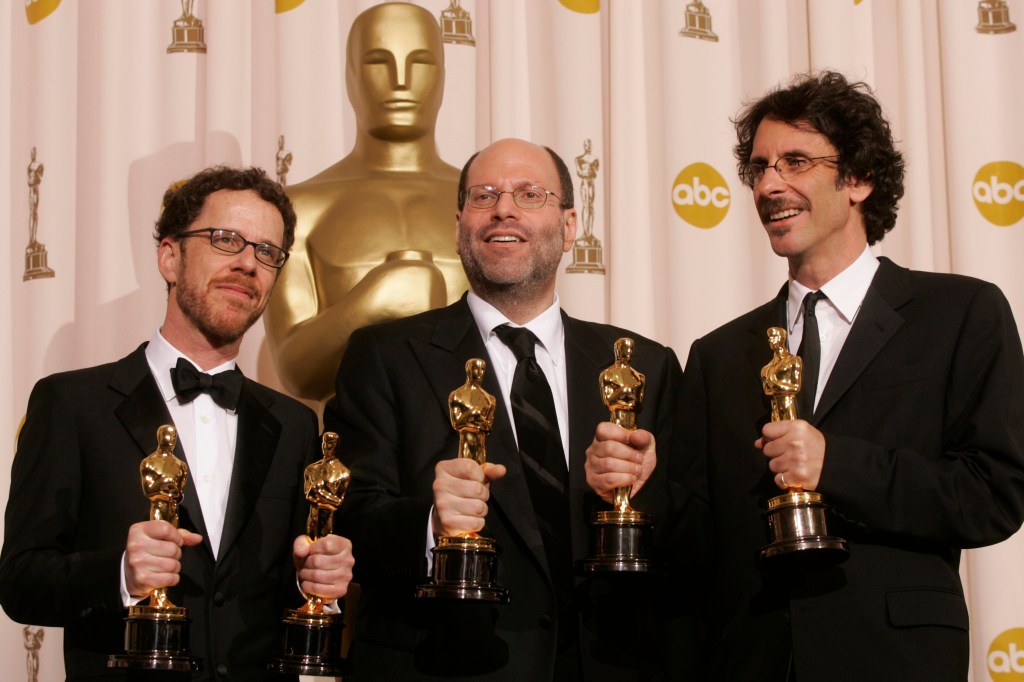 My face-to-face meeting with Scott Rudin was brief. “You’re fired, Scott,” I said.

“I expected it,” he shrugged. “I lost control of the show.” We shook hands and he left quietly.

Rudin at the time was producing a Mel Gibson film for MGM that was turning into a maelstrom of conflict. Rudin, it seemed, knew how to trigger conflict, but had no concept how to manage it. I’m not sure he’s ever learned, as recent events suggest.

Rudin this week announced he’s “stepping back” from producing plays, movies (including five projects at A24) and perhaps his FX mockumentary What We Do In the Shadows, but despite his commitment, the chorus of criticism has grown increasingly impassioned. His film commitments involve stars like Jennifer Lawrence and Denzel Washington along with Joel Coen.

The Time’s Up constituency has reminded us that “abuse is not a stepping stone to success.” Actors’ Equity has demanded that Rudin abandon his “non-disclosures.” Sutton Foster, the co-star of the Rudin-produced revival of Music Man (with Hugh Jackman) has called Rudin’s statements “shrewd PR,” while still demanding “a safe, loving environment.”

Of all the statements, hers signaled my concern. Having occupied various sectors of show business, as buyer and seller, two qualities I have rarely witnessed are “safe and loving.” The words I deploy to young aspirants are “competitive” and “risky.” Even “crazy making.”

Having said that, I’m pleased that I once fired Rudin when I had that power. But then, as now, I had this reservation: As the great David O. Selznick once said, “Conflict is the magic behind every great show. Every idea, every gesture has to be challenged.”

One current filmmaker put it this way: “I argue and fight all the time with my writers and my cast, but will HR now become the final arbiter? Are sensitivities that intense?”

The ambiguous reaction of theater critics to the Rudin Rebellion reflect this concern. Charles McNulty of the Los Angeles Times wrote, “Rudin’s visionary zeal has made my job infinitely more interesting. Without it, I fear that Broadway will revert to its theme park shows.”

Most, like McNulty, agree that Rudin did the right thing in hoisting his “I’m sorry” flag – albeit the apology mantra we’ve seen too often. Rudin has won 17 Tonys, an Oscar, an Emmy and a Grammy. But the mood of the country has changed, a change set in action by the #MeToo and Black Lives Matter constituencies and also, of course, by the pandemic.

And Rudin is not the lone target. Talk to actors, writers or directors about their careers and you find a litany of horror stories — shows and careers imploding in the cauldron of creativity. Some great filmmakers like Robert Altman were famous as creative bullies. Or producers like Joel Silver. Or studio chiefs like Dawn Steel. All fit the description of “yellers and screamers.”

I once had a tense lunch with the famously disagreeable Selznick, who defended his annihilation of three directors and seven writers on Gone With the Wind. “You can’t surrender to failure,” he argued.

In person, I found Rudin equally disagreeable. Rudin also threw things at employees. Former staff members found him vengeful and destructive. Rudin fostered brilliant ideas and evidenced enormous courage in pursuing them. But his demons, like his intellect, showed no boundaries.

When our paths crossed on the MGM movie no one on the set was talking to him. He had inadvertently built a wall of isolation.

So now Rudin is stepping back at a moment when his creative zeal would be in great demand. The creative communities on Broadway and in Hollywood will be experiencing a great awakening. There’s going to be a lot of yelling and screaming. Conflict will again rule. Hopefully, so will civility.