The Shadows Of Knight’s ‘Gloria’ Singer Was 75 – Deadline 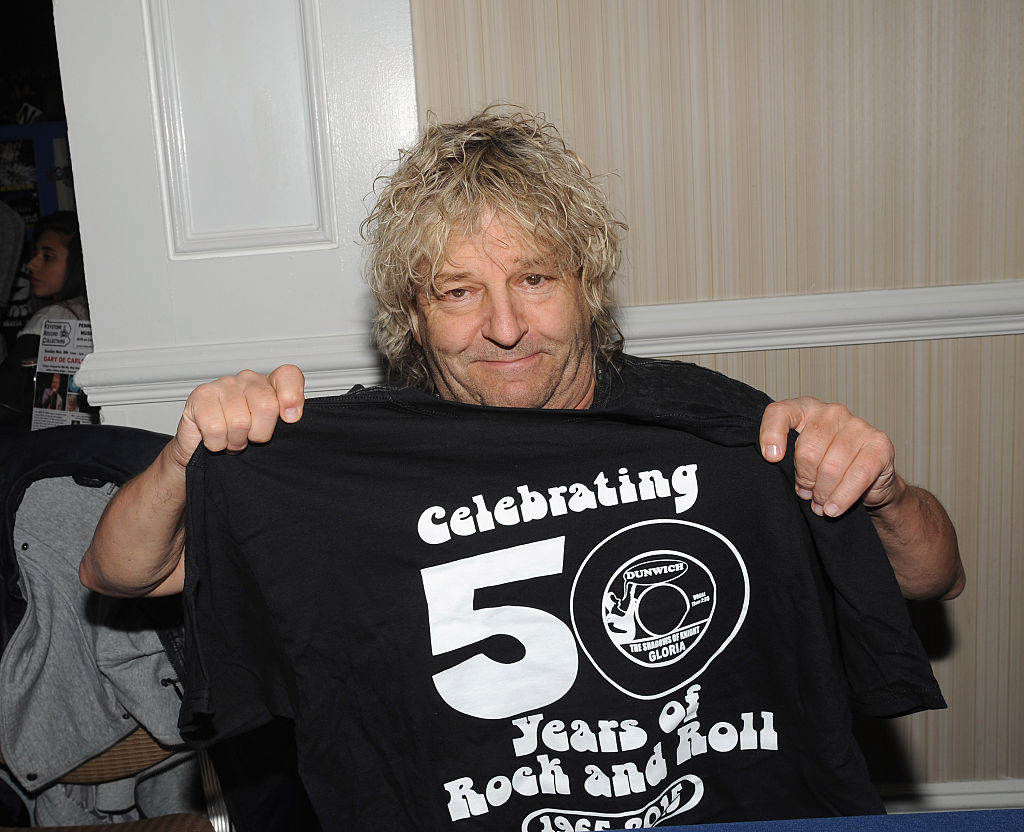 Jimy Sohns, the lead singer of The Shadows of Knight rock band and the voice of its monster hit “Gloria,” has died at the age of 75 of complications from a stroke.

His death was announced on the band’s Instagram page and by his daughter.

“Gloria” was originally recorded and performed by Van Morrison, but was popularized by Chicago’s The Shadows of Knight upon its December 1965 release. It was a Top 10 hit on the Billboard Hot 100 singles chart.

Sohns and a friend still ran the band’s social media pages in the last few years, although he no longer performed.

The band’s Instagram page conveyed its sorrow at his passing.

‘Devastated. Rest in Peace my dear friend,’ it read in the caption.

The Shadows of Knight continued to have band members come and go, and by mid-1967, Sohns was the only remaining original member. The band would record three studios albums by 1969, but were never able to recapture major attention.

A remastered version of their first two albums was issued in 1998,and the group also recorded seveal live albums, including a 50th anniversary reunion. The latest vesion of The Shadows of Knight was still touring as recently as 2016.

Sohns was inducted into the Chicago Rock ’n Roll Hall of Fame in 2005. No details on survivors beyond the daughter that announced his passing or memorial plans was immediately available.