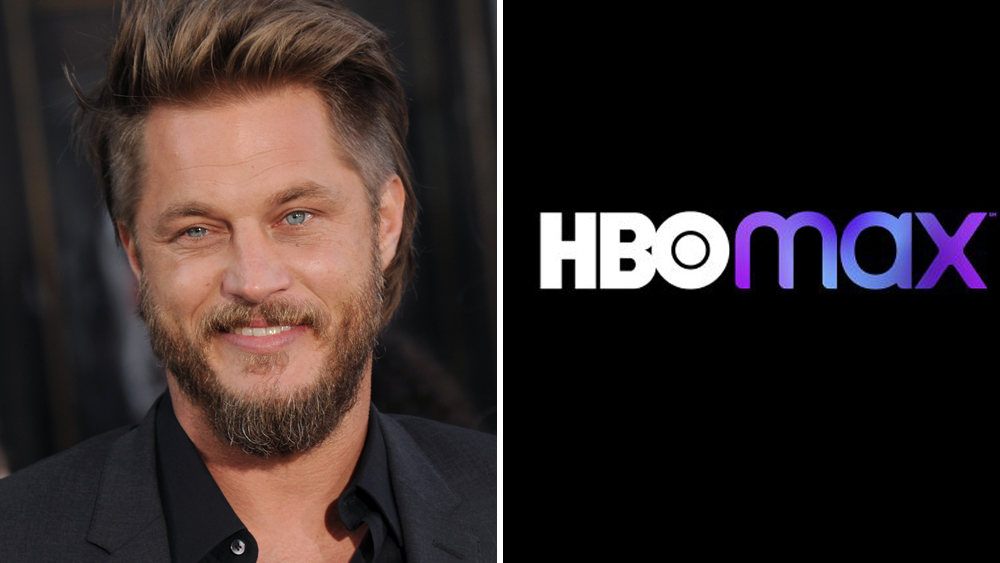 Travis Fimmel has been tapped as the male lead opposite Emily Watson and Shirley Henderson in HBO Max’s series Dune: The Sisterhood (wt), from Legendary Television.

The series, which is based on Frank Herbert’s classic novel, is set 10,000 years before the ascension of Paul Atreides and follows the Harkonnen Sisters, played by Watson and Henderson, as they combat forces that threaten the future of humankind, and establish the fabled sect known as the Bene Gesserit.

Fimmel will play Desmond Hart, a charismatic soldier with an enigmatic past, who seeks to gain the Emperor’s trust at the expense of the Sisterhood. In addition to Watson and Henderson, Fimmel joins previously cast Indira Varma, Sarah-Sofie Boussnina, Shalom Brune-Franklin, Faoileann Cunningham, Aoife Hinds and Chloe Lea.

The series is co-produced by HBO Max and Legendary Television, the TV arm of Legendary which is behind the current film franchise.

This marks former Vikings star Fimmel’s return to HBO Max where he headlined Raised By Wolves for the sci-fi drama’s two-season run. He is repped by Paradigm, Entertainment 360 and Sloan, Offer.