‘The Story Of My Wife’ – Deadline 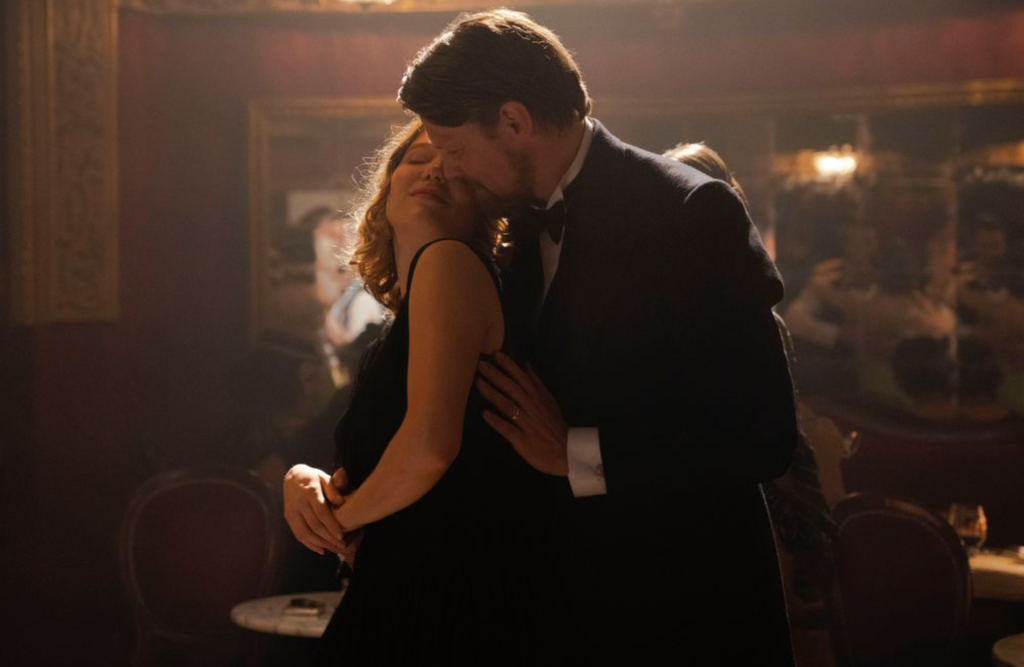 A man declares he will marry the next woman to walk into a bar. That’s the most interesting thing about Ildiko Enyedi’s The Story Of My Wife, a flat Cannes Film Festival competition entry that squanders its intriguing premise.

An adaptation of Milán Füst’s 1920s set novel, it enjoys attractive settings but suffers from fatal flaws. Chief of these is the decision to hire international actors for a script that’s in the English language. Dutch actor Gijs Naber plays it straight as Jakob Störr, the sea captain who decides to marry the conveniently beautiful Lizzy (Léa Seydoux) when he spies her in the Parisian bar. Mystifyingly, she agrees. He goes off to sea; we don’t know what she gets up to while he’s away. He comes back, worried about what she’s been up to while he’s been away. It probably involved Louis Garrel. He doesn’t appear to care any more than we do, and yet the story goes on for a full 169 minutes as the captain and his wife yo-yo between a string of similar scenarios.

This comes as a disappointment from the director of the mesmerizing On Body and Soul, who won the Camera d’Or for 1989’s My Twentieth Century. She also wrote the screenplay, which would have benefited from work by a native English speaker. The dialogue feels unconvincing throughout as a set of accomplished actors struggle to work in a language that isn’t their first.

Naber in particular looks uncomfortable, and never settles into a role that’s thin to begin with. Jakob is supposedly jealous, and occasionally flies into violent rages, but he drifts around with an expressionless self-consciousness that makes his successful womanizing hard to credit. Seydoux fares better, at least physically inhabiting her confident character, but also struggles to bring wit and spark to the dialogue. This is one of those films in which you only know how people feel about each other because they say it, constantly. And it’s another talky relationships drama in which Seydoux spends a lot of time in bed and conversation with a philandering older man. What with this and fellow Cannes film Deception, we must have spent around an hour watching her smoke post-coital cigarettes.

If any scene comes close to being tense, it’s one where Jakob is at sea, captaining a cruise ship for the first time. A fire breaks out on the deck, and he commands the crew to press on rather than call for help — he is quite sure it is going to rain. Many lives hinge on this conviction, and it’s — briefly — gripping. Otherwise, you have to agree with Jakob when he declares at one point that his story is “just miserable.”