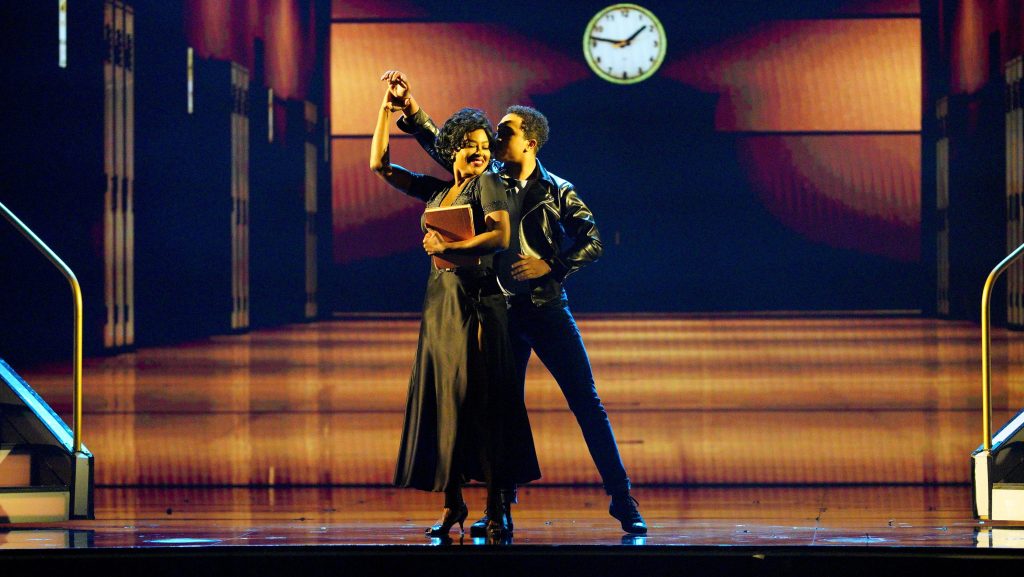 Fox and ABC have broken NBC’s Monday-topping streak as the latest episodes of 9-1-1 and Dancing With The Stars tie to top ratings. Both 9-1-1 and Dancing with the Stars drew in a 0.8 rating in the 18-49 demographic, besting The Voice‘s 0.7.

Last night’s Dancing with the Stars (0.8, 5.09M) saw Olivia Jade Giannulli and Melanie C land in the bottom two, with the latter walking away after a tough decision. The dance series saw a sizable bump in both viewers and demo rating from last week’s installment (0.6, 4.40M).

Despite topping Monday every week since its season premiere, The Voice (0.7, 6.13M) climbed down a few rungs to earn the third highest-rated program of the evening. The NBC singing competition saw a sharp drop from last week’s episode, falling by two tenths in demo rating and 9% in viewers.

Winning viewers on Monday was NCIS, again. The long-running CBS drama continued without Mark Harmon, who made his bittersweet exit last week. NCIS (0.6, 7.39M) rose in demo rating and remained steady in its already primetime-topping viewership.

NCIS: Hawai’i (0.5, 5.27M) continued taking charge of newbies on Monday, returning back to its premiere level demo rating. The newest NCIS spin-off also earned the most viewers among new series. NBC’s Ordinary Joe (0.4, 2.51M) dropped from last week and Fox’s The Big Leap (0.3, 1.49M) rose slightly in viewers and ticked up in rating.

After Dancing With The Stars, ABC aired the special The Real Queens of Hip-Hop: The Women Who Changed The Game, providing viewers with some background before hip-hop mavens Brandy, Eve and more make their ABC premiere with Queens on Tuesday. The special (0.4, 1.98M) scored the lowest numbers of the 10 p.m. hour.