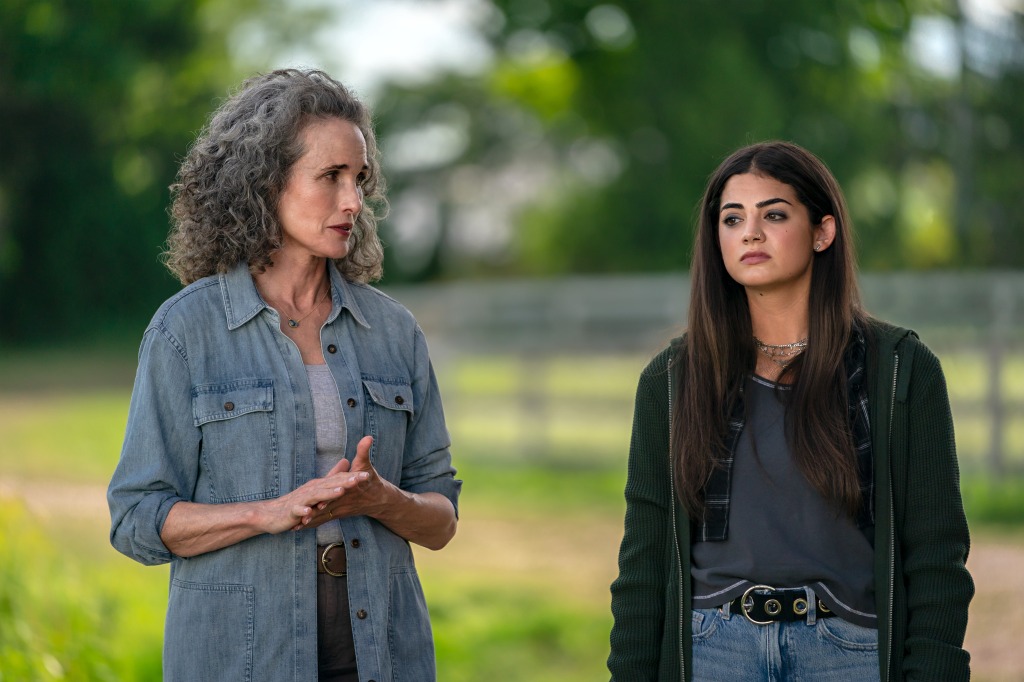 Sunday’s debut of The Way Home starring Andie MacDowell and Chyler Leigh helped the Hallmark Channel to become the most-watched entertainment cable destination of the week and weekend in total day and primetime among key demos, according to Nielsen results.

The series follows three generations of Landry women who embark on a journey to find their way back to each other while learning important lessons about their family’s past. The cast of the multigenerational family drama includes MacDowell (Maid), Leigh (Supergirl), Evan Williams (Blonde), and Sadie Laflamme-Snow (The Apprentice).

“The Way Home is a passion project and I am beyond happy to see this special series brought to life here at Hallmark, and so beautifully,” said Lisa Hamilton Daly, Executive Vice President, Programming, Hallmark Media, in November.