‘The Wendy Williams Show’ Ending After 13 Years In Syndication – Deadline 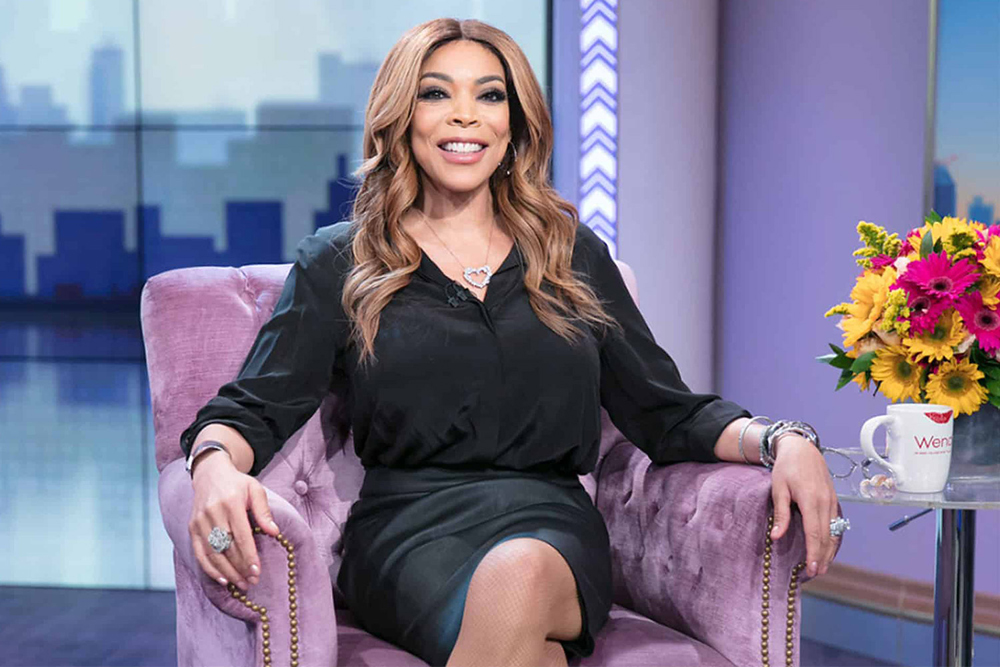 It’s official. The Wendy Williams Show will air its final episode this Friday, Deadline has confirmed.

The Wendy Williams Show had been slated to continue through the end of the season with rotating guest hosts, as Williams has been sidelined with health issues for the entire season. Williams will not be present for the final episode, but it will include a video montage with a tribute to her and her long run.

“The final original episode of The Wendy Williams Show will air on Friday, June 17th, with a video tribute to the iconic host. The series comes to an end after 13 successful years in syndication,” a spokesperson for the show said in a statement provided to Deadline.

It was announced in February that a daytime syndicated talk show hosted by Sherri Shepherd would succeed The Wendy Williams Show.

Lionsgate’s Debmar-Mercury, the producer-distributor of The Wendy Williams Show, is behind Sherri, which will make a syndication debut on the Fox Television Stations and broadcasters nationwide this fall and will inherit the Fox O&O time slots of Wendy.

While Sherri is positioned as a replacement, taking over Wendy‘s time periods and inheriting that show’s producing team, Debmar-Mercury has left the door open to resuming her show if/when Williams fully recovers and wants to do it.

The Wendy Williams Show has been an important show for both Debmar-Mercury and the Fox Stations. It was one of Debmar-Mercury’s first original syndicated programs and has been one of its longest-running and most successful ones. Wendy launched with a limited test run on Fox TV Stations in summer 2008, becoming the first nationally syndicated hit to come out of the model that has become a staple for the Fox Stations.

Variety was first to report the news.