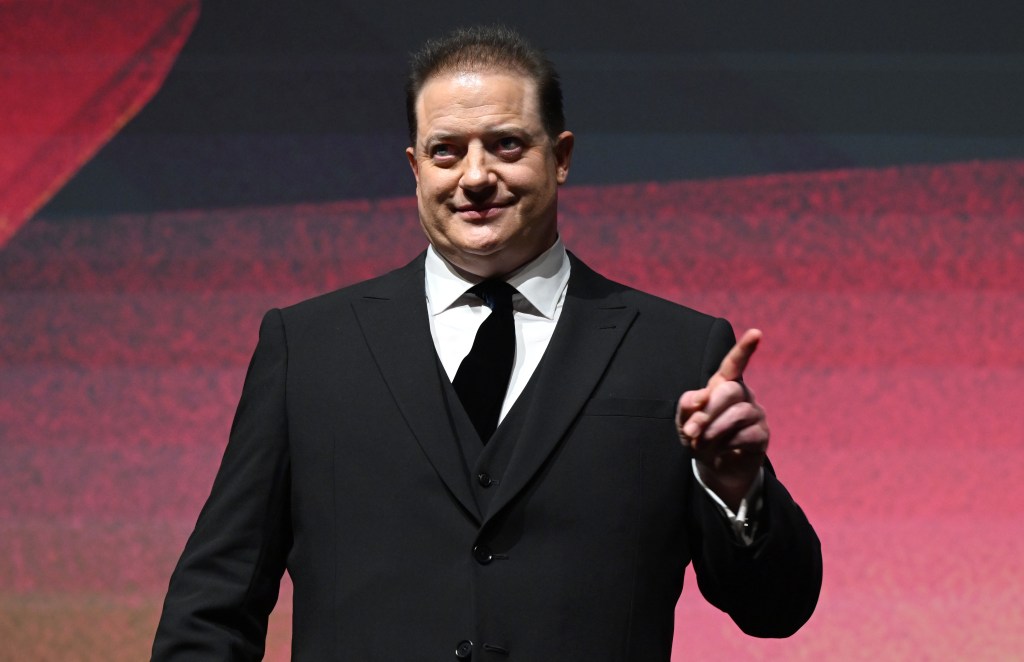 Director Darren Aronofsky embraced Brendan Fraser as the lights came up, the credits rolled, and applause rang through the auditorium at the UK premiere of their latest film, The Whale, at the London Film Festival Tuesday evening.

The pair were joined by screenwriter Samuel D. Hunter as the film received a lengthy and raucous standing ovation from the festival audience. The applause continued for an extended period and Fraser left the pews of the Royal Festival Hall and climbed onstage to thank the festival audience. He was briefly joined on stage by Hunter and Aronofsky.

Unlike other major European festivals like Cannes and Venice, London isn’t usually known for standing ovations or notable audience reactions. As such, videos of Fraser and The Whale cast at the LFF premiere have been posted widely across social media.

The psychological drama has received mixed responses from critics but has played well with festival audiences, picking up lengthy applauses during premieres at TIFF and Venice. Brendan Fraser, however, has enjoyed almost universal acclaim for his leading turn. In the flick, he plays Charlie, a reclusive English teacher living with severe obesity, who attempts to reconnect with his estranged teenage daughter for one last chance at redemption.

In a review of the film, Deadline’s Damon Wise wrote that Fraser is “at the front of the Best Actor race” this year with his performance, “which makes adjectives such as “brave” and “fearless” seem almost meaningless.”

A24 releases The Whale domestically on December 9.