‘The Wheel Of Time’ Rounds Out Season 2 Recurring Cast – Deadline 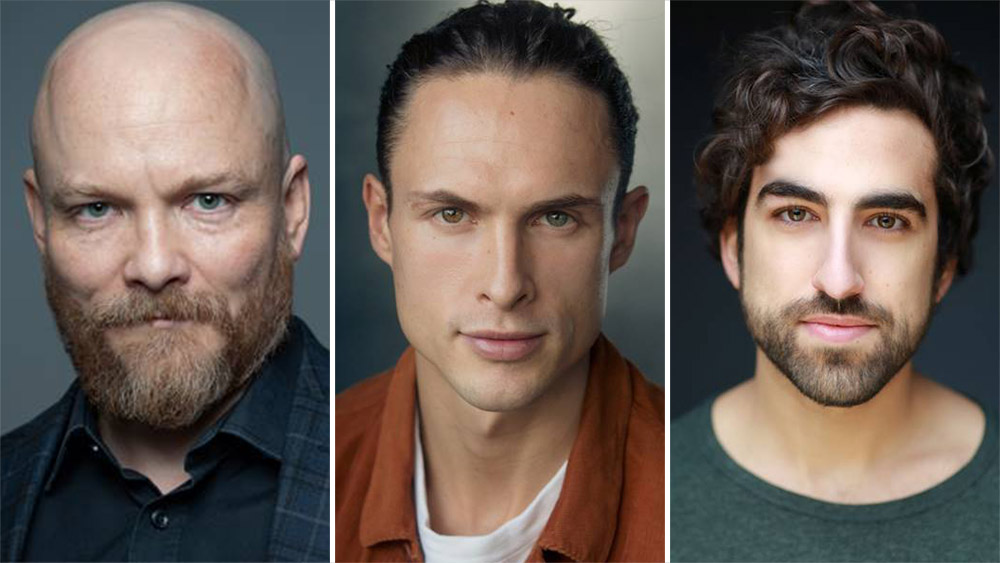 EXCLUSIVE: Amazon is expanding its cast for the second season of The Wheel of Time. Guy Roberts, Arnas Fedaravicius and Gregg Chillingirian are set for recurring roles in the fantasy series adaptation of Robert E. Jordan’s books.

The Wheel of Time, set in a sprawling, epic world where magic exists, but only women can use it, is co-produced by Amazon Studios and Sony Pictures Television and comes from Agents of S.H.I.E.L.D and Chuck writer Rafe Judkins, who is showrunner and exec producer.

The story follows Moiraine (Rosamund Pike), a member of the incredibly powerful all-female organization called the Aes Sedai, as she arrives in the small town of Two Rivers. There, she embarks on a dangerous, world-spanning journey with five young men and women, one of whom is prophesied to be the Dragon Reborn, who will either save or destroy humanity.

The Wheel of Time was adapted for television by Judkins. Larry Mondragon and Rick Selvage of iwot productions, Mike Weber, Ted Field of Radar Pictures, Darren Lemke, Marigo Kehoe, and Uta Briesewitz will also serve as executive producers, with Briesewitz set to direct the first two episodes. Rosamund Pike will serve as producer and Harriet McDougal and Brandon Sanderson as consulting producers.

Roberts is the Founder and Artistic Director of Prague Shakespeare Company, the professional English-language theatre of the Czech Republic. As an actor, Shakespeare roles include Macbeth, Henry V, Iago, Richard III, Hamlet, Pericles, Leontes, Jaques, Sir Toby Belch, among many others, with numerous productions in association with the Czech National Theatre at the historic Estates Theater. His production of Midsummer for the Bremer Shakespeare Company in Germany recently celebrated its two year anniversary in the repertory. His new productions of An Iliad starring Karel Heřmánek ml premiered at Divadlo Bez Zabradli in September 2021 and his new production of Macbeth premiered at the Bremer Shakespeare Company in Germany in October 2021. He is repped by Luc Chaudhary of International Artists Management.

Fedaravicius is a Lithuanian actor best known for his role as Sihtric in the British historical fiction series, The Last Kingdom, Netflix/Carnival, which recently wrapped production on its fifth and final season. His other television credits include Mistresses and Thicker Than Water. Film work includes Access All Areas, Eternal Cold and Gost. He is repped by Christina Shepherd of The Artists Partnership.

Chillingirian stars in Sky/Bad Wolf hit series Discovery of Witches, opposite Matthew Goode and Teresa Palmer. He was recently seen in The One, Howard Overman’s adaptation of John Marr’s critically acclaimed novel of the same name, from Urban Myth Films for Netflix, and will soon be seen in Warner Bros drama Harmonica. He is repped by Alice Coles of The Artists Partnership.