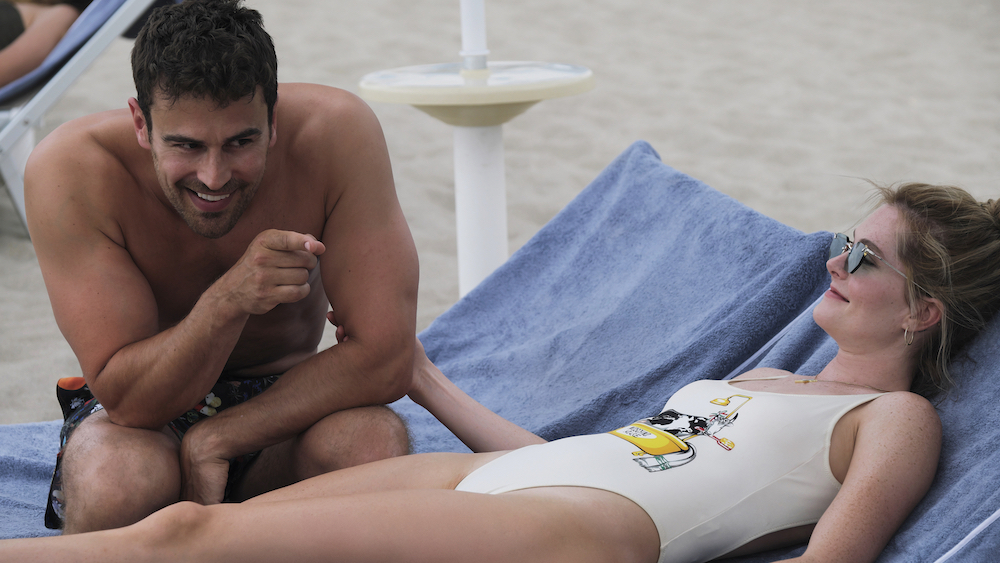 It appears audiences are hungry for more of The White Lotus.

The second episode of Season 2 grew to 1.6 million live + same day viewers on Sunday night across across HBO Max and linear telecasts, according to HBO. That’s up about 2% from the premiere episode’s 1.5 million total viewers.

After one week, the Season 2 premiere is currently tracking at 5.3 million viewers across platforms — a number that the premiere episode of Season 1 didn’t hit for about three weeks.

Since the series premiere in July 2021, Season 1 has averaged about 9.3 million total viewers per episode across all platforms in the U.S. Leading up to the Season 2 premiere, the first season saw an uptick in viewership, climbing into HBO Max’s Top 5 most-viewed series last week.

In Season 2, The White Lotus has changed locations from Hawaii to Sicily, but the mystery that trapped viewers in the first season is back and gloomier than ever. Jennifer Coolidge is back as Tanya, who is back along with her new husband Greg, played by the returning Jon Gries.

The White Lotus is created, written and directed by Mike White, who executive produces alongside David Bernad and Mark Kamine.

The first installment is coming off its Emmy haul of 10 wins out of 20 nominations, including Outstanding Limited or Anthology Series, the most wins of any program this year.