‘The Wilds’ Canceled By Prime Video After 2 Seasons – Deadline 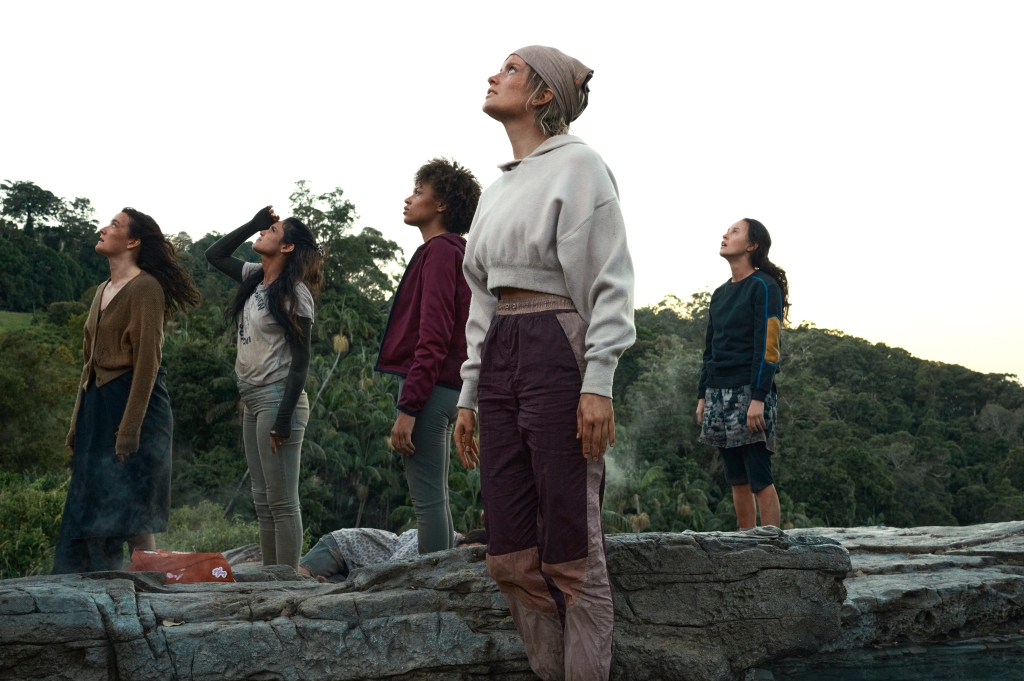 EXCLUSIVE: Prime Video’s The Wilds will not return for a third season. I hear the cast and crew of the YA survival drama were just told about the decision, which comes almost three months after Season 2 was released on May 6.

The Wilds, one of the last shows developed and produced by the late Jamie Tarses, was an important series for Prime Video and Amazon Studios. It was part of the very first batch of YA pilots ordered by Amazon Studios soon after Jennifer Salke took the reins as part of an expansion in that arena. It was the first YA series to premiere on Prime Video and the first to go to a second season.

Prime Video remains committed to young adult content with a slate that includes recent breakouts The Summer I Turned Pretty and Invincible as well as the upcoming series Shelter, based on the first novel in best-selling author Harlan Coben’s Mickey Bolitar trilogy.

The Wilds, whose plot had drawn comparisons to Showtime’s Yellowjackets from the start, generated a lot of buzz when it launched Dec. 11, 2020, earning a swift renewal. Reaction to the teen drama has been more subdued since its return this past May.

Season 2 of The Wilds continues to follow the harrowing ordeal of eight teenage girls stranded on a deserted island under mysterious circumstances. The new season also focuses on a new group of survivors, all boys, who find themselves in the same perilous situation. Both groups are forced to navigate emotional and physical obstacles in the face of their extreme circumstances.

The Wilds was created by Sarah Streicher who executive produced alongside showrunner Amy Harris, the late Jamie Tarses of Fanfare, and Dylan Clark for Dylan Clark Productions. The series was co-produced by Amazon Studios and ABC Signature, part of Disney Television Studios.