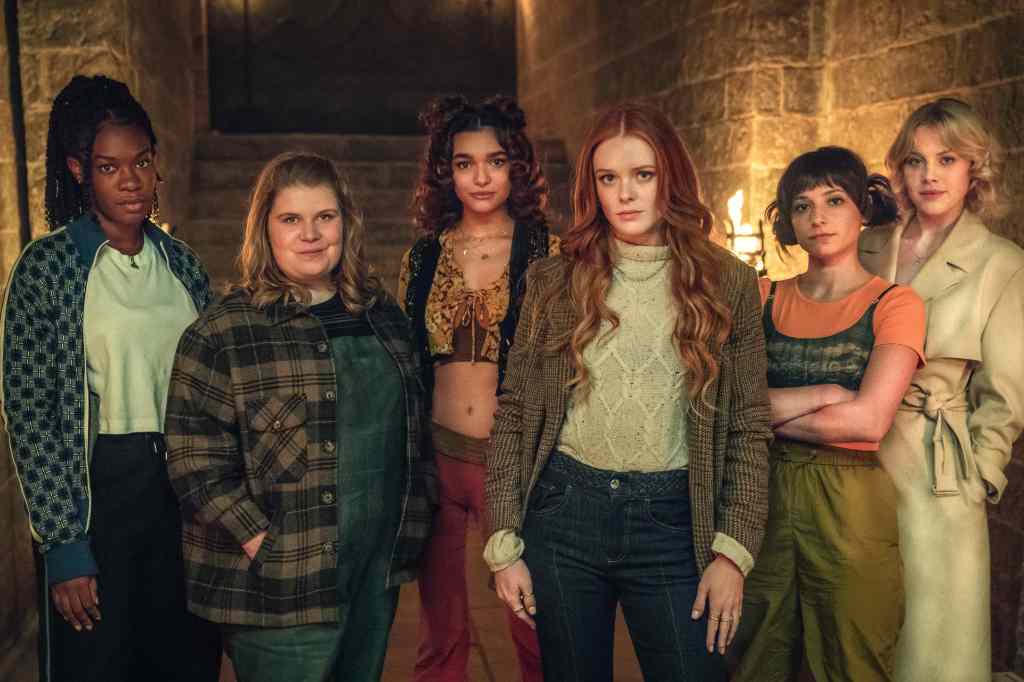 Accompanying Netflix’s premiere date announcement is a BTS video that promises beautiful landscapes, fun action sequences, and a lot of magic. The video features Paulina Chávez who was previously announced to play the Latina earth fairy character Flora in Season 2 following controversy after Flora was replaced by a white version of the character, named Terra, in Season 1. Chávez expresses her excitement for “fans to see [Flora’s] magic.” (You can watch the video below)

Fate: The Winx Saga follows the coming-of-age journey of five fairies attending Alfea, a magical boarding school in the Otherworld. The second season explores the question “What am I going to be when I grow up?” in a school now led by Headmistress Rosalind. When fairies start to go missing in the night Bloom (Abigail Cowen) and her Suitemates discover a dangerous threat lurking in the shadows – one they’ll have to stop before it wreaks havoc on the entire Otherworld.

From creator Brian Young, Fate: The Winx Saga is a live-action reimagining of the Italian cartoon series Winx Club by Iginio Straffi.

The series is executive produced by Young, Judy Counihan and Kris Thykier from Archery Pictures as well as Joanne Lee and Cristiana Buzzelli from Rainbow.