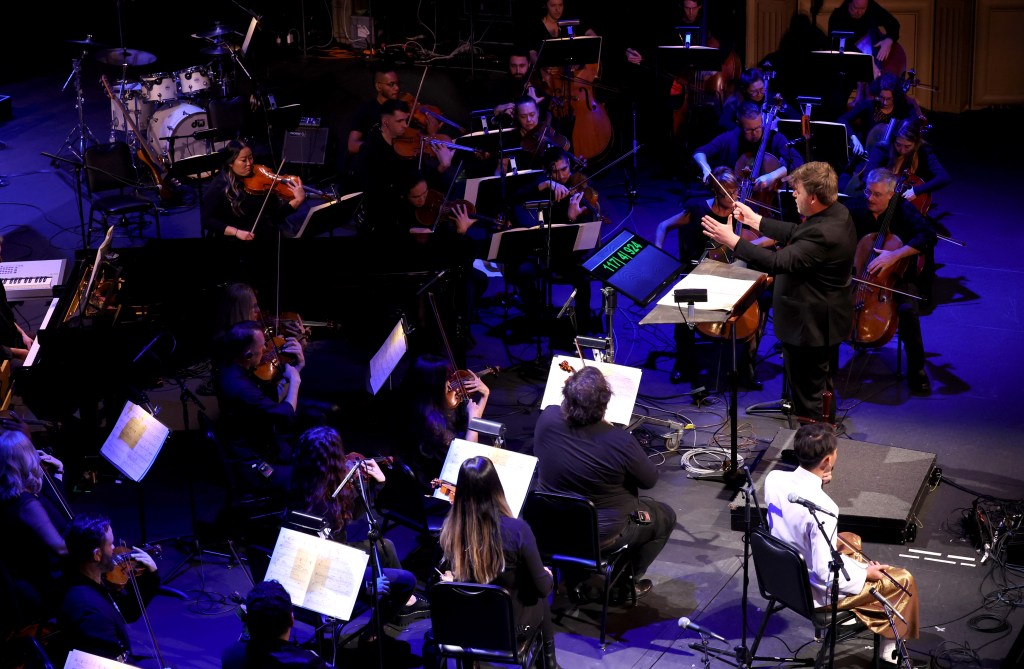 To compose the music for Ron Howard’s Thirteen Lives — the true story of the global effort to rescue a Thai soccer team — composer Benjamin Wallfisch (Blade Runner 2049, the It movies) had hoped to traverse all of northern Thailand to absorb the culture, knock on doors and ask folks if they wanted to play something for him.

But the pandemic made his grassroots effort impossible, so he leaned into a Bangkok-based musicologist for some much-needed help connecting with a “ton of musicians in northern Thailand” for traditional songs from the region.

That was just the first step; the next was decide just how much drama to inject in the sweeping score.

“It’s one of those movies where everyone knows what happens,” Wallfisch said during an appearance at Deadline’s Sound and Screen awards-season event. “These are real people. It’s a movie, we didn’t want to make it too melodramatic. I couldn’t impose a bunch of themes … it was a challenge in the best possible sense. There were no rules for this movie.”

It helped to have an incredible collaborator, Wallfisch added. “Ron has been a hero of mine since I was kid. I brought the whole family to London, and worked with Ron almost every day for 3 1/2 months. Everything was in the spirit of experimentation.”

The feature from MGM, Bron Creative, Imagine Entertainment, Storyteller and Magnolia Mae recounts the true story of the global effort to rescue a Thai soccer team who became trapped in the Tham Luang cave network during an unexpected rainstorm in 2018. A team of the world’s most skilled and experienced divers join with Thai forces and more than 10,000 volunteers to attempt a harrowing rescue of the 12 boys and their coach.

Check back Monday for the Sound & Screen panel video.