‘This Is Broadway’ Campaign Unites Industry In Recruiting Theatergoers – Deadline 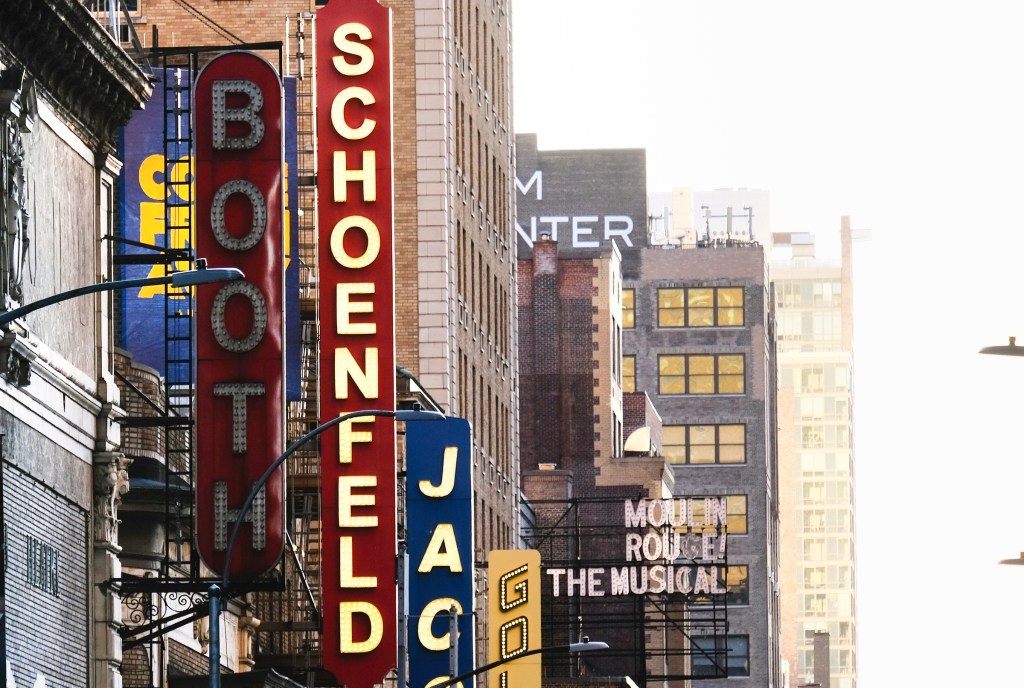 Broadway producers are joining forces with one another, with unions, and even with Oprah Winfrey to urge potentially jittery theatergoers back into seats, with a new marketing campaign called “This Is Broadway” set to launch on Monday.

A centerpiece of the campaign, which is sponsored by the Broadway League, will be a two-and-a-half-minute video featuring past and current Broadway shows – around 100 in all – melding current and archival clips encompassing 735 stars (including Hugh Jackman, Bruce Springsteen, Lin-Manuel Miranda, Sara Bareilles, Billy Porter, Angela Lansbury, Ethel Merman, James Earl Jones and Denzel Washington).

According to the League, the effort marks the first time that the archival footage was made available to the industry, an accomplishment made possible through an agreement between producers and key labor unions, all designed to repopulate Broadway’s theaters after what will be by September the 18-month Covid shutdown.

The video, narrated by Winfrey, is a dazzling montage of Broadway past and present – emphasis on present – and includes audio samples of musical numbers from current shows The Lion King, Hamilton, The Phantom of the Opera, David Byrne’s American Utopia and Wicked, along with beloved classics including, among others, Angela Lansbury singing “Everything’s Coming Up Roses” (Gypsy), Patti LuPone belting “Don’t Cry For Me Argentina” (Evita), Elaine Stritch (“Ladies Who Lunch” from Company), and ensembles from A Chorus Line (“One”), Rent (“Seasons of Love”), and Sweet Charity (“Big Spender”).

The video campaign will begin its roll-out on Monday, appearing on screens throughout New York City’s subway and bus stations, in taxis, and a Times Square electronic cube. Though targeted toward East Coasters with an existing taste for theater (“This is Broadway and we can’t wait to welcome you home,” Winfrey says at the end), the video’s reach will expand beyond the five boroughs with placement on major social media platforms and media sites.

Also part of the League’s campaign (which The New York Times has reported cost $1.5 million) is a This Is Broadway website, a sort-of one-stop-shopping destination with descriptions of current Broadway shows, links to ticket sales, and information about Covid safety protocols (all 41 Broadway venues require proof of vaccination and the wearing of masks). The site features a recommendation engine built on five years of data and ticket sale information, and will have the capability to make accurate show recommendations. The website also will house the campaign film and real time updates regarding Broadway’s return.

The video campaign follows the League’s announcement earlier this week of a three-day, free outdoor “Curtain Up!” festival and concert heralding the reopening of Broadway. The event begins Friday, Sept. 17 in Times Square and runs through Sunday, Sept. 19. The culmination will be a concert celebrating what organizers describe as “the entirety of the Broadway industry.” Specific participants and performers have not yet been announced.

Other aspect of the “This Is Broadway” campaign will include an August 30 lighting of the Empire State Building, and the launch of a League-sponsored contest in which one winner will receive four tickets to every Broadway show in the 2021-2022 season. The prize covers 37 shows, with a total value of $18,000. Details to follow.

The “This Is Broadway” campaign will run through the end of the year.