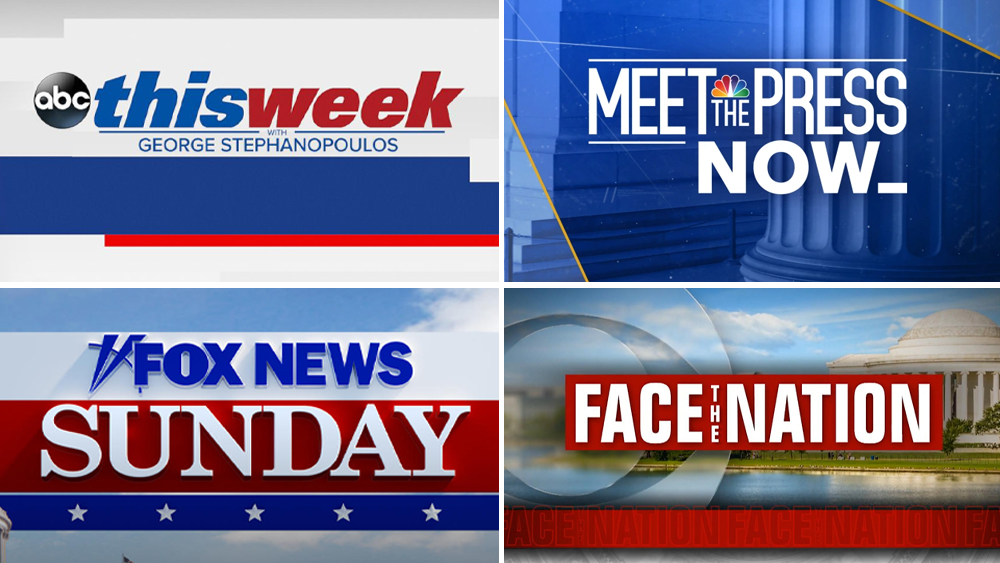 ABC News’ This Week With George Stephanopoulos topped the key adults 25-54 demographic among the Sunday news programs the 2021-22 broadcast television season, while CBS News’ Face the Nation again was the most watched in total viewers.

All of the network Sunday shows shed viewers from the 2020-21 season, a period that included the momentous presidential election and its aftermath. Since then, some of the programs have gone through some changes, while there has been some speculation of the long-term future of the Sunday mainstays and their Beltway focus.

The data is from Nielsen via ABC News.

All of the networks devote considerable research and PR focus on the ratings numbers, with their own highlights and takes, particularly at the end of a season.

This Week topped the demo for the season for the first time in seven years, according to the network. The show also posted more total viewers than Meet the Press for the first time in eight years. Under executive producer Dax Tejera, the show has more frequently gone outside of D.C., with hosts going on the road to spotlight certain breaking-news events. Raddatz hosted from Ukraine earlier this year and from London following the death of Queen Elizabeth.

CBS News cites the first half hour of Face the Nation in its measurements, given the considerable drop-off for the second half hour, which is shown only in portions of the country. This is the second season that the show, executive produced by Mary Hager, has ranked No. 1 in total viewers, and the network points out that it ranked second in women 25-54 for the first time in seven years.

NBC News’ Meet the Press, the longest-running series on TV at 75 years, went through a recent change in its executive producer, with David P. Gelles returning to the network, succeeding John Reiss, who is moving to NBC News Now’s single-topic show Meet the Press Reports, one of several MTP brands across platforms. The network points out that Meet the Press has topped total viewers in the Washington, D.C. market, reaching lawmakers, lobbyists and politicos, since 2015.

Bream recently took over moderating duties on Fox News Sunday, which lost its host Chris Wallace to CNN last December. In her debut as permanent host on September 11, the show averaged 1.04 million viewers on broadcast stations, and 274,000 in the 25-54 demographic. With replays on Fox News Channel included, it averaged 2.1 million total viewers and 431,000 in the 25-54 demo. The network has highlighted the show’s audience growth versus last year.