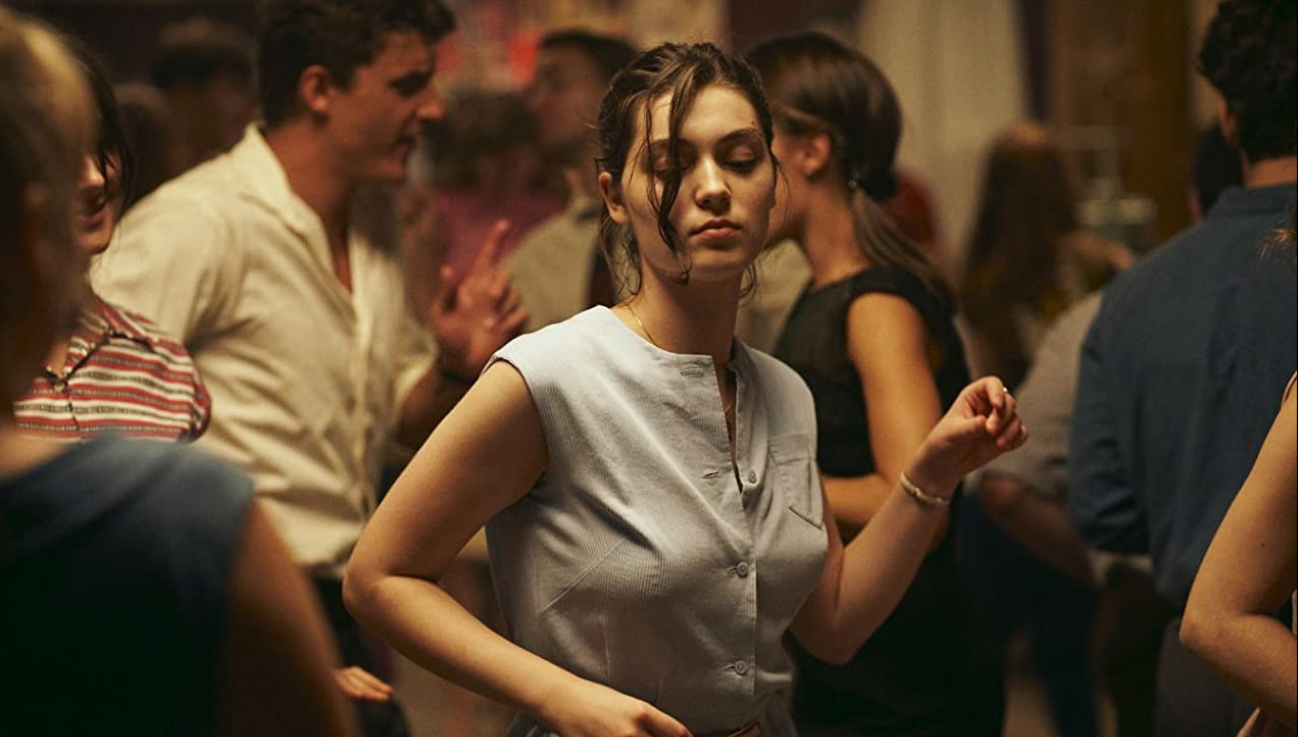 The sixth woman-directed title to claim Venice’s Golden Lion in the fest’s 78-year history, “Happening” is set in 1963 France and tells the story of Annie, “a bright young student with a promising future ahead of her. But when she falls pregnant, she sees the opportunity to finish her studies and escape the constraints of her social background disappearing. With her final exams fast approaching and her belly growing, Anne resolves to act, even if she has to confront shame and pain, even if she must risk prison to do so,” the film’s synopsis hints.

An adaptation of Annie Ernaux’s semi-autobiographical novel of the same name, “Happening” marks Diwan’s second feature. She made her directorial debut with 2019’s “Losing It.”

“Audrey has crafted an award-winning film that puts a face on the choices women have to make, achieving something incredibly rare and rewarding in its powerful depiction of humanity,” said Arianna Bocco, President of IFC Films.

Diwan added, “Through the lens of IFC Films and FilmNation, I realized what ‘Happening’ could represent to audiences in the U.S. I feel incredibly supported by this alliance, whose common goal is to take this story to new heights and champion my artistic vision.”

A theatrical release is being planned for “Happening” in early 2022. Diwan penned its script with Marcia Roman.