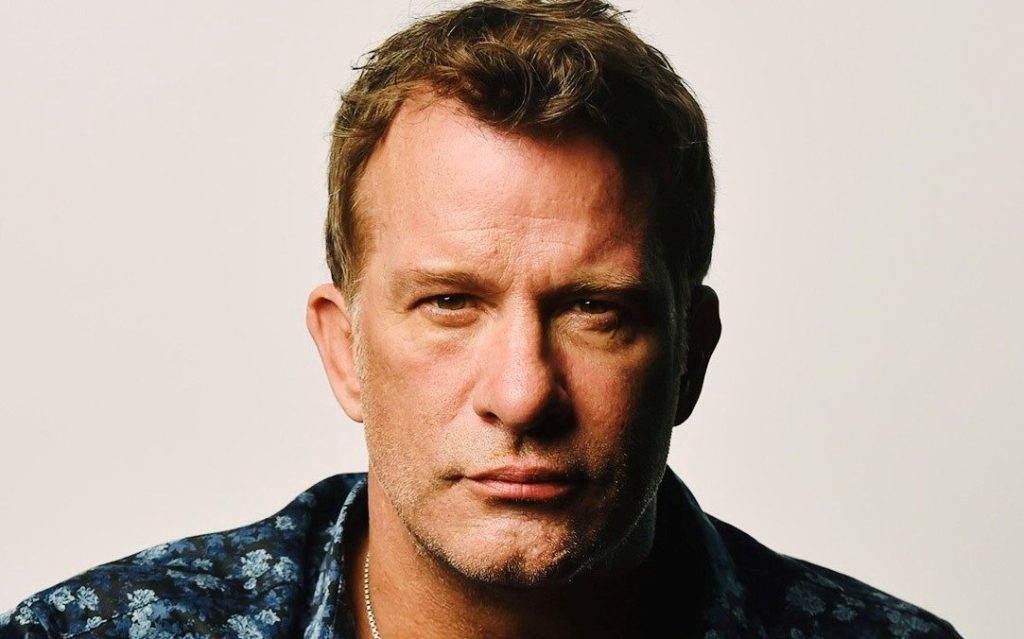 EXCLUSIVE: Renegade Entertainment, the production company co-founded by Courtney Lauren Penn and Thomas Jane, has optioned Chuck Hustmyre’s feature screenplay Relentless and will develop and produce the project as a starring vehicle for Jane.

Pic is an action thriller following a former U.S. Army Green Beret (Jane) who, after smugglers steal his boat and leave him for dead, gets caught between warring crime gangs as he fights to save the life of a young girl.

Hustmyre spent 22 years in law enforcement and retired as a special agent with the Bureau of Alcohol, Tobacco and Firearms (ATF). During his career he specialized in violent crime, narcotics, and fugitive investigations. He previously wrote the Momentum Pictures action film Disturbing the Peace, starring Guy Pearce, and the Lionsgate films House of the Rising Sun starring Dave Bautista and End of a Gun starring Steven Seagal.

Penn and Jane’s Renegade launched in 2019 and the company recently completed production on the western thriller The Last Son, starring Thomas Jane, Sam Worthington and Colson Baker, as well as Slayers starring Abigail Breslin, Thomas Jane and Malin Akerman. On the horizon it has four projects: the western-thriller Murder at Emigrant Gulch starring Jane, Gabriel Byrne and Isaiah Mustafa; the thriller Dig with Jane starring alongside his daughter Harlow Jane; and the crime drama series Troppo with AGC Television, also starring Jane. The company is also working on an adaptation of Stephen King’s From a Buick 8.

“There is always uncompromising authenticity to the material created by Chuck and Relentless raises the bar. It’s an adrenaline fueled story with action and suspense derived from a man’s unwavering, single minded pursuit. It was clear right away that Thomas in this dimension is an absolutely perfect fit.”

“I call this script my ‘Dr Stan Golden’, because a ‘great action screenplay,’ is a bit of an oxymoron in this town, and like that great dentist, just as rare,” added Jane.

“I’m excited to be working with Thomas Jane on this picture,” added Hustmyre. “I’ve admired his work for years, and I know he’s the perfect actor to bring this complex character to life.”

Chuck Hustmyre is represented by Colby Jensen and Debbie Cooper at Momentum Talent and Literary Agency. Thomas Jane and Renegade are represented by Paradigm.

Gerard Butler, who starred in the 2013 action movie Olympus Has Fallen, which turned into a franchise, has sued the film’s producers including...
Read more
Previous articleGold Scales 7-Week Peak, Gold Futures Rebound To Trade Above Rs 47,000
Next articlePreparing For An Iftaar Spread? Stash These 5 Ingredients In Your Pantry
LocalTakSabse Tez