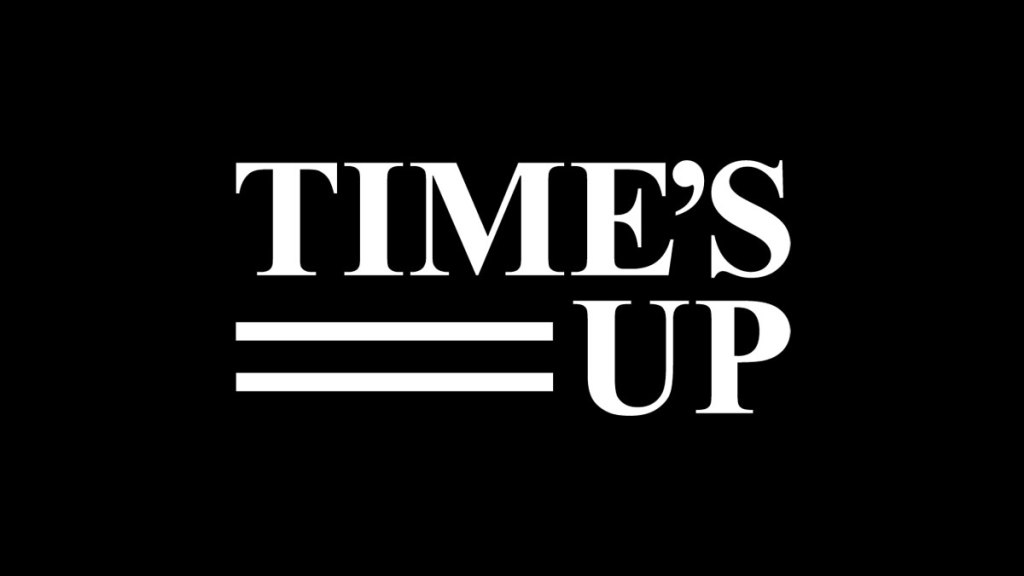 Time’s Up is halting operations and shifting its resources to its legal fund. The organization confirmed they were shutting down via their official website and directed survivors of workplace sexual harassment or violence to their legal defense fund site.

Launched in 2018 during the Golden Globes, the organization was created during the early days of the #MeToo movement following the allegations against Harvey Weinstein.

Ashley Judd, attorney Nina Shaw and financial executive Gabrielle Sulzberger were the last remaining Time’s Up board members. Sulzberger confirmed to AP that the operations of the organization would cease at the end of January.

“It was not an easy decision, but the board was unanimous that it’s the right decision and the most impactful way we get to move forward,” she told the news organization.

Sulzberger said that there are $1.7 million in funds left that will be distributed to the legal defense fund.

“Very simply, the Legal Defense Fund really reflects who we were not only at our inception but really at our core,” Sulzberger explained. “We really just decided that at the end of the day, we needed to go back to our roots. (The fund) was the first initiative that we formed and funded, and remains at the heart of everything we stood for.”

The Time’s Up shutdown comes after the organization announced a “reset” in November 2021 after the fallout from a New York Times report that revealed board members had advised NY Governor Andrew Cuomo following accusations against him of sexual harassment.