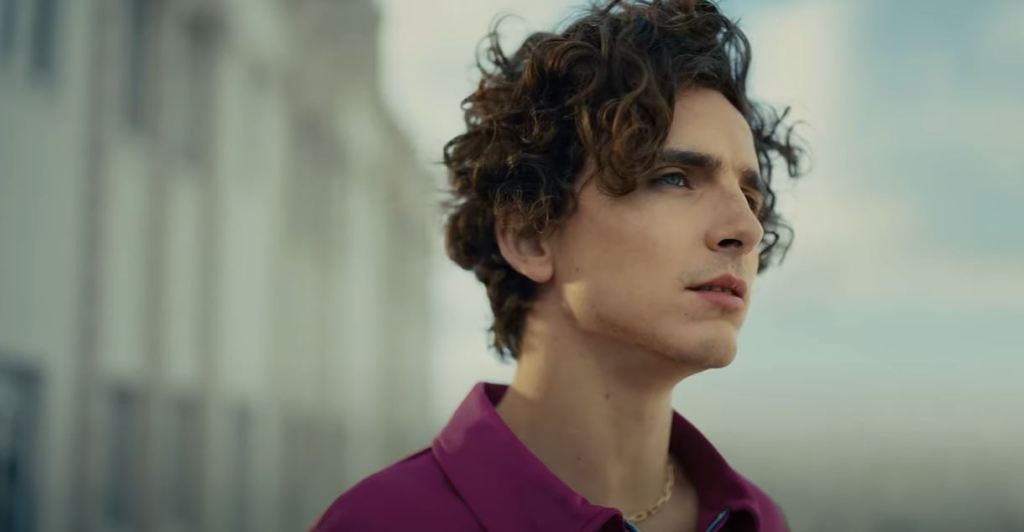 Apple TV+ on Friday unveiled its latest brand campaign, with Timothée Chalamet the star of a new ad that puts the focus on the streamer’s content.

The ad shows Chalamet musing over Apple’s latest fare — from Best Picture Oscar winner CODA to Emmy winner Ted Lasso, the new Jason Momoa series Chief of War, Severance and Martin Scorsese’s upcoming Killers of the Flower Moon — and wondering why he hasn’t had a job with the streamer.

Jumping from limos to rehearsals to press conferences, Chalamet checks out more content – of Severance, he says, “Severance is weird. I could do weird.”

Momoa makes an appearance via a FaceTime video with Chalamet. “Wait, you have a new Apple show?” Chalamet asks Momoa. “At this point who doesn’t?” Momoa responds. “Yeah, who doesn’t at this point,” Chalamet responds, like a hurt puppy.

The end shows Chalamet seeing Killers of the Flower Moon’s Apple page on his screen. “Scorsese, DiCaprio, De Niro,” he says. He falls backward onto the bed and rolls to face the camera with a final plea: “Hey Apple, call me?”

Apple previously scored with its “Everyone but Jon Hamm” brand campaign — after which Hamm scored a role on The Morning Show.

Check out the new promo above.