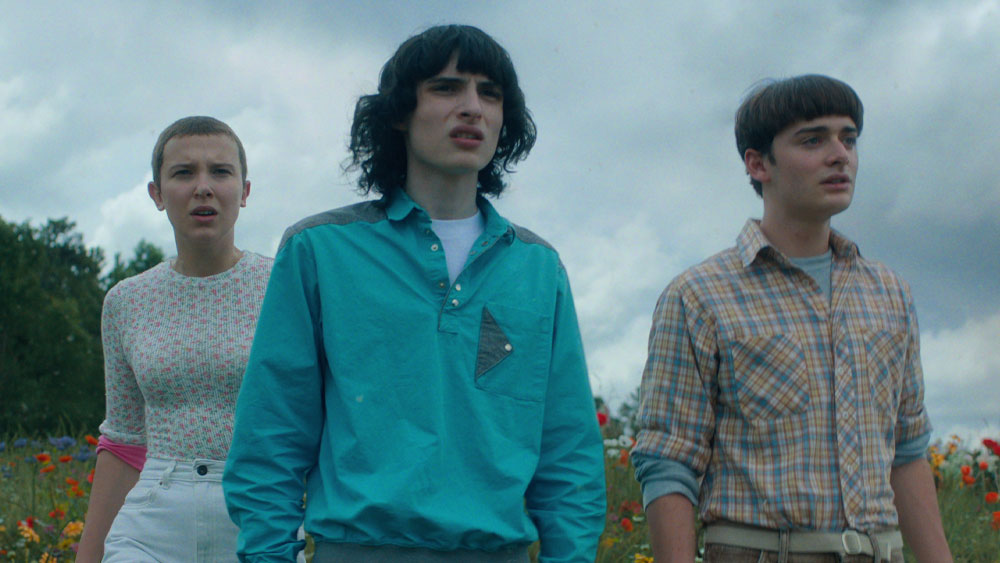 It was Stranger Things Day on Nov. 6 and fans of the Netflix series came together to celebrate it. Throughout the day there were many revelations, including the title of the first episode from the final season of the sci-fi adventure.

To cap off the special day, it was revealed that Episode 1 of Season 5 of Stranger Things is titled “Chapter One: The Crawl.” Another tidbit is that the episode will be written by the creators themselves — The Duffer Brothers.

Stranger Things Day had special screenings across U.S. movie theaters that projected Stranger Things 4: Volume 2. Around the globe, there were experiences that fans could go to for free giveaways, photo ops and exclusive merchandise inspired by the Netflix series.

The highly-anticipated final season of Stranger Things has fans on edge and the Duffer Brothers have promised not to add too many new characters and focus on the established core cast.

“I just like shaking it up, so we shake it up by changing the plot or adding in a new monster. We’re doing our best to resist [adding new characters] for Season 5. We’re trying not to do that so we can focus on the OG characters, I guess,” Matt Duffer told IndieWire.

Maya Hawke had her own idea of how she wanted her character Robin Buckley to end Season 5 and that was with a “hero’s moment.”

“I would love to die and get my hero’s moment,” she told Rolling Stone in an interview. “I’d love to die with honor, as any actor would. But I love the way that the Duffer Brothers love their actors. The reason that they write so beautifully for me and for everyone else is because they fall in love with their actors and their characters, and they don’t want to kill them. I think that’s a beautiful quality that they have, and I wouldn’t wish it away.”