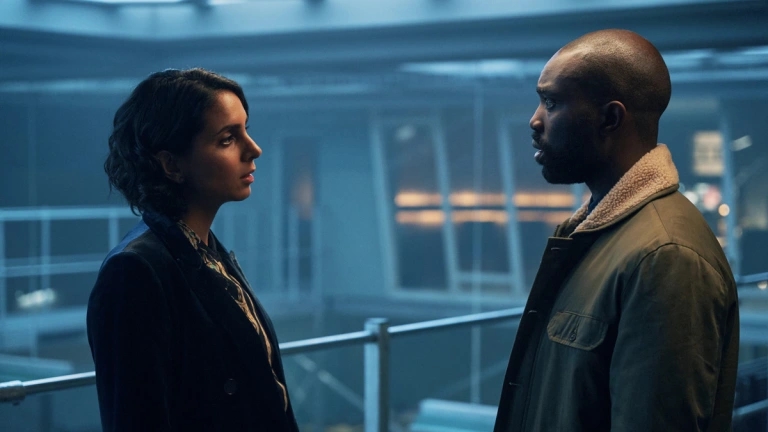 TNT is looking to a British drama series – The Lazarus Project – to plug its scripted gap as Kathleen Finch maintains that the cable network remains in the scripted business.

Finch, Chairman and Chief Content Officer, US Networks Group for Warner Bros. Discovery, said that the acquisition of the Sky series “gave us a runway to reset TNT’s scripted and unscripted development filters and quickly deliver fresh content for fans of big, scripted drama”.

The Lazarus Project, which launched in the UK in August, comes from Giri/Haji creator Joe Barton and stars I May Destroy You’s Paapa Essiedu.

It marks the first new scripted drama to appear on TNT since the April 2022 merger that created Warner Bros. Discovery and comes after the T-Nets killed series such as Kill The Orange-Faced Bear and ended Snowpiercer and Chad.

Finch added, “We have a robust slate of exciting new projects in development to give the large, engaged TNT audience a reason to tune-in night after night”.

Deadline revealed last month that Finch had started meeting the creative community and was looking for low-cost options.

The Lazarus Project follows George, the latest recruit to The Lazarus Project – a secret organization that has harnessed the ability to turn back time whenever the world is at the threat of extinction. George and his colleagues are the few people on Earth with the ability to remember the events that are undone when time goes back. But when a freak accident harms someone close to George, Lazarus won’t let him turn back time to undo it unless there is the threat of global extinction. Now George must choose to stay loyal or go rogue as he faces the question of: if you had the power to re-write your past, what would you sacrifice to do it?

The show was renewed for a second season by Sky that is currently in production.