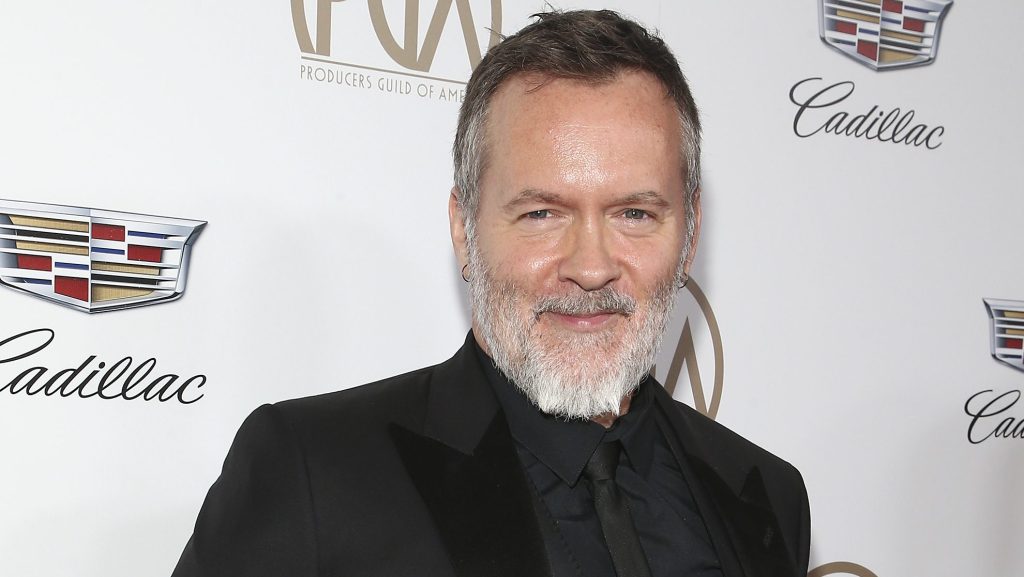 EXCLUSIVE: Chris McKay is in negotiations to direct and produce Universal Pictures’ Renfield, a monster movie centered around Dracula’s familiar and based on an original story outline from Robert Kirkman. McKay’s producing partner Samantha Nisenboim will be joining the project as executive producer.

In the original “Dracula” novel, R.M. Renfield was an inmate at a lunatic asylum who was thought to be suffering from delusions, but is actually a servant of Dracula. Plot details are currently unknown, though it’s believed to take place during the present day and is not a period piece.

While Universal is currently developing a handful of high-profile monster pics including Wolfman starring Ryan Gosling and a Van Helsing pic with James Wan producing, the studio has been high on this project since getting that first draft. While the character isn’t the flashiest among their other monster IPs, insiders say the story’s mix of humor and action was something they were looking to have more of as so many of the other properties have a more horror element to them like their box-office hit The Invisible Man. After meeting with a number of directors, McKay’s ultimate pitch as his ability to balance those two things in his past projects ultimately won him the job.

Similar to what was done with the Invisible Man film inspired by Universal’s classic Monster character, instead of pushing forward with the initial notion of an interconnected universe, the studio halted and reassessed and were reminded that what has led to these characters’ endurance over generations is passion and relevance.  Universal remains committed to creating compelling filmmaker-driven projects based on characters from the studios vast monsters legacy. Instead of prescribing a mandated updating of these monster stories and making them all part of a larger scheme, the studio loosened these restrictions and open-sourced to filmmakers who were inspired to create their own unique stories.

McKay co-directed The Lego Movie and directed The Lego Batman Movie, which earned more than $312 million at the worldwide box office and was 90% certified fresh on Rotten Tomatoes. He most recently directed the live-action alien invasion movie The Tomorrow War, which stars Chris Pratt and was reportedly sold during the pandemic to Amazon for over $200 million. It will be released on July 2.