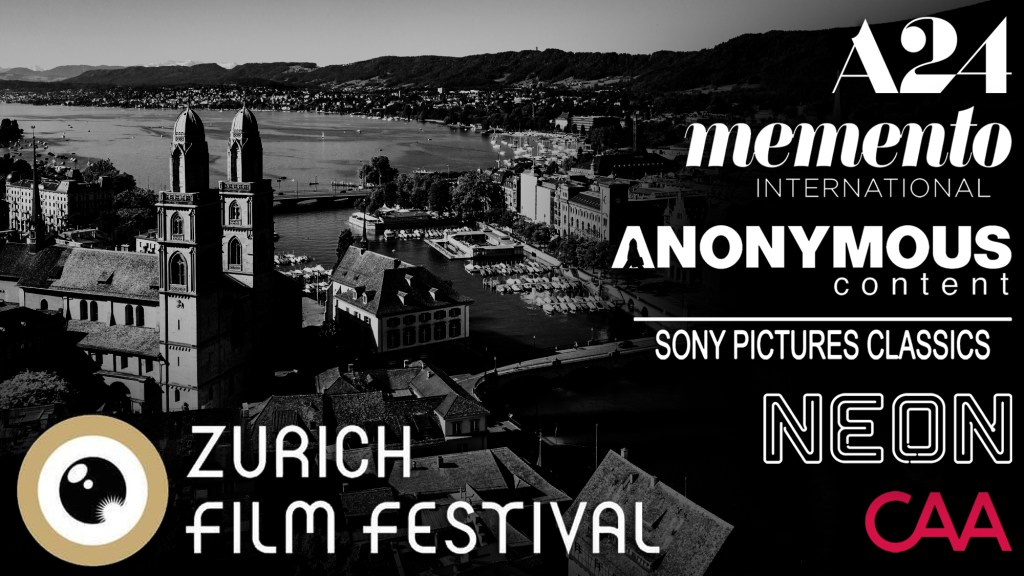 The Zurich Film Festival’s flagship industry event, an all-day confab about the state of the independent film business, will gather around 100 top film professionals. Scroll down for the lineup and schedule in full.

As the Zurich Summit’s official media partner, Deadline will be on the ground covering and moderating panels, as well as providing exclusive interviews with key executives via the Deadline Studio. We’ll also have video from key panels.

Le Grisbi Production founder and president John Lesher, Kingsgate Films producer Greg Shapiro and European Film Academy CEO Matthijs Wouter Knol will be among those crystal ball gazing in a discussion entitled ‘What Does The Award Season Of The Future Look Like?’

The pressing post-pandemic issue of ‘How To Find An Audience For Arthouse Films?’ will also be on the table with insights from Christian Bräuer, MD of top German indie exhibition group Yorck Kinogruppe, and A24 acquisitions and distribution executive David Laub, among others.

Additional topics include the current challenges around securing qualified and skilled crew amid the production boom. Speakers on the issue will be Sandra Bühler, Netflix’s director for original film in the EMEA region, Scott Franklin, producer at Darren Aronofsky’s Protozoa Pictures, Kim Magnusson, producer and head of creative at Scandinavian Film Distribution, Anna Rózalksa, co-founder and producer Match & Stark, and Sven Wälti, head of film at Swiss broadcaster SRG SSR.

This year’s summit will see Sony Pictures Classics (SPC) co-presidents Michael Barker and Tom Bernard honored with the ZFF’s Game Changer Award in recognition of their outstanding achievements within the film industry as they fete the 30th anniversary of their company’s creation.

The pair will reflect on SPC’s trajectory at the summit in conversation with CAA Media Finance co-head Roeg Sutherland.

The event wraps on Sunday evening with the annual Zurich Summit dinner, at which the duo will be honored and presented with their award. Sunday will also see the return of the annual industry tennis tournament.

For a full run-down of the day’s schedule click here.