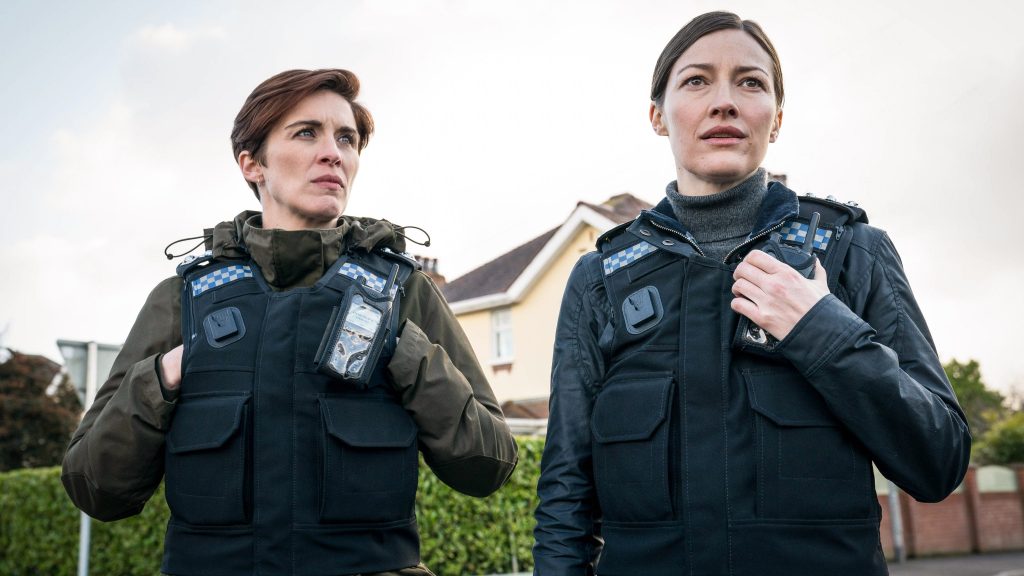 If there were any doubts that Line Of Duty will go down in the history books as one of the UK’s most-adored drama series, those doubts will have been eviscerated by the show’s latest viewing figures.

The World Productions-produced BBC police corruption series reached the penultimate episode of its sixth season on Sunday night in front of an audience of 10.9 million, according to overnight BARB figures supplied by overnights.tv.

Created by Jed Mercurio, Line Of Duty’s near 11M viewers makes it the most-watched television drama episode in the UK since Doctor Who’s Christmas Day special in 2008, which was watched by 11.7M viewers.

In doing so, the series beat illustrious competition, not least one from the hand of Mercurio himself in the shape of Bodyguard. The Richard Madden starrer, which streamed on Netflix in the U.S., secured an overnight high of 10.4M in September 2018.

Line Of Duty also beat the best performing episodes of ITV’s monster hit Downton Abbey, which is credited by many as sparking a boom in UK scripted series. The period drama’s top overnight rating came in November 2011, when 10.6m watched the Season 2 finale.

BritBox is the exclusive home of Line Of Duty Season 6 in the U.S. and Canada.