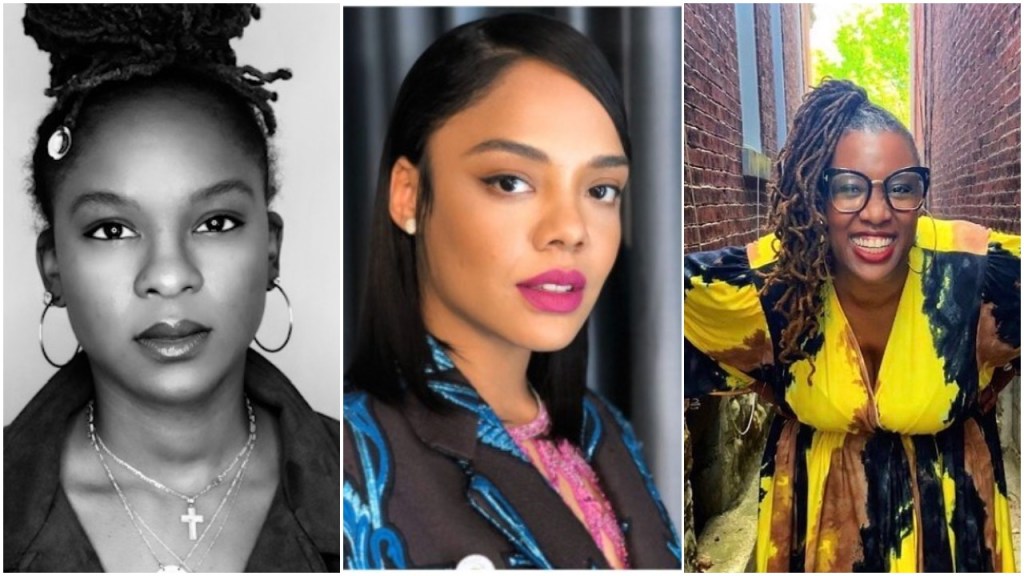 Sampson will work with Deesha Philyaw, the author behind the book, and the pair will write and exec produce the drama project.

It comes after Deadline revealed that that the Westworld star had set up her own production company Viva Maude, with a first-look deal at HBO and HBO Max and had set The Secret Lives of Church Ladies adaptation as one of the first projects that she has in the works with the streamer.

The Secret Lives of Church Ladies was published in September 2020 and was a finalist for the 2020 National Book Award for Fiction. It contains nine stories about Black women, church, and sexuality.

The short story collection explores the raw and tender places where Black women and girls dare to follow their desires and pursue a momentary reprieve from being good. Different generations of women characters grapple with who they want to be in the world, caught as they are between the church’s double standards and their own needs and passions. With their secret longings, new love, and forbidden affairs, these church ladies are as seductive as they want to be, as vulnerable as they need to be, as unfaithful and unrepentant as they care to be, and as free as they deserve to be.

In addition to writing on Showtime’s Three Women and Amazon’s Hunters, Sampson also wrote on Amazon’s Solos and is developing a drama series with Drake and Anonymous Content. She previously wrote a comedy for HBO with Issa Rae producing.

In theater, he wrote Off-Broadway hit, If Pretty Hurts Ugly Must Be A Muhfucka and her latest play, This Land Was Made, will premiere at Vineyard Theatre in 2022.

Tori Sampson is repped by CAA and ColorCreative. Deesha Philyaw is repped by Gotham Group and Upstart Crow Literary.