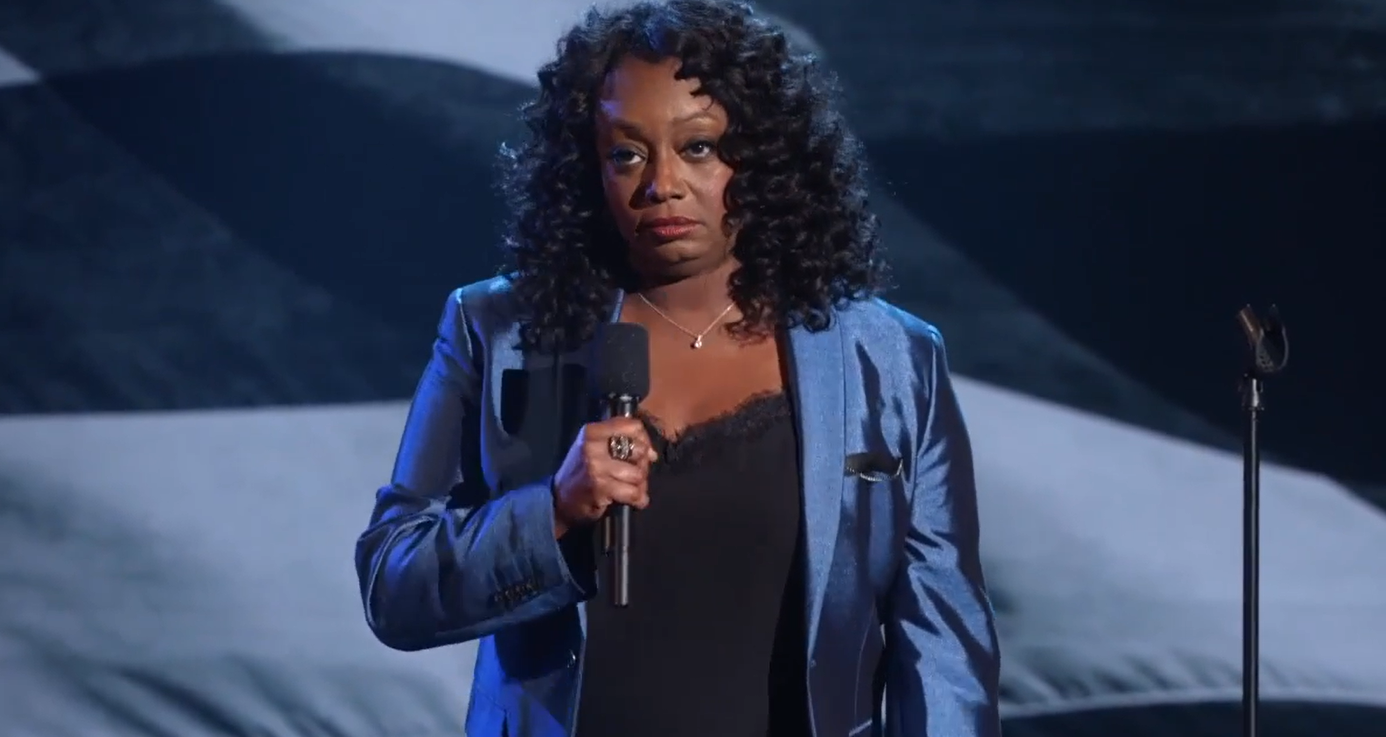 Tracey Ashley is reuniting with Tiffany Haddish. She’s following up her appearance on Netflix’s “Tiffany Haddish Presents: They Ready,” a series of specials from stand-up comedians hand-picked by Haddish, by developing a comedy series “inspired by her life and stand up” at Fox, with Haddish set to exec produce. Variety broke the news.

Titled “Tracey’s Life Matters,” the single-camera comedy tells the story of Tracey, “a savvy, independent black woman, who moves with her white husband to his hometown in rural Indiana. There she must deal with a challenging career in sales and a mother-in-law who has ‘Karen-like’ tendencies,” the source teases.

Ashley is set to write and exec produce.

The project, which also counts Wanda Sykes among its exec producers, has received  a script commitment with a penalty attached.

An alumna of “Last Comic Standing,” Ashley has written for “The Neighborhood” and “The Last OG,” and also appeared in both shows. Haddish stars in the latter.

“If you’re doing this just to get your name in lights, you’re doing it for the wrong reason,” Ashley has said. “You have to truly love what you’re doing. And have fun doing it.”

Check out a clip of Ashley’s stand-up below.

The Definitive Edition of Age of Empires 3 will get two new, African civilisations on August 2. They are The Ethiopians...
Read more
Previous articleIndia Ratings and Research (Ind-Ra) Revises GDP Growth Forecast To 10.1% For Fiscal 2021-22
Next articleA Film About Anthony Bourdain’ – Deadline
LocalTakSabse Tez