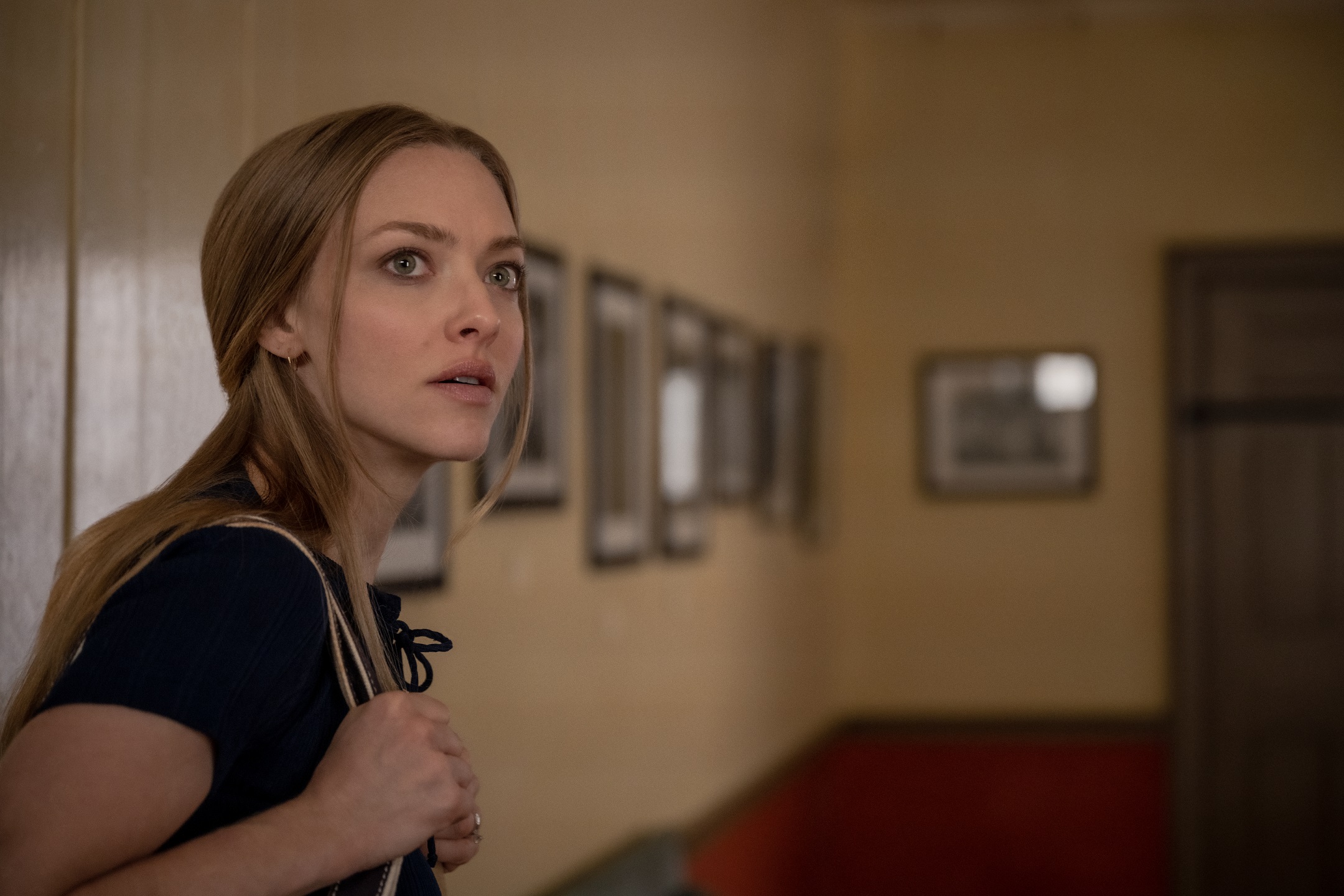 Amanda Seyfried is following up her Oscar-nominated trip down Hollywood memory lane in “Mank” with another story steeped in history. An adaptation of Elizabeth Brundage’s novel of the same name, “Things Heard & Seen” sees the actress moving into a house with a mysterious past.

A new trailer for the Netflix horror pic introduces us to Catherine (Seyfried), a woman who reluctantly leaves her life in Manhattan behind when her husband, George (James Norton), lands a job teaching art history at a small Hudson Valley college. The couple and their young daughter move into an old dairy farm that George is convinced is “the perfect house” for them. “You know when I saw this place, I knew immediately it was for us,” he adds.

Catherine isn’t quite so sure it’s a perfect fit. Feeling increasingly isolated, she begins to sense darkness in the property and in her relationship with George, who appears to be keeping secrets from her. “My wife doesn’t know what happened here. I think it would be better if we kept it that way,” he tells a local. Meanwhile, Catherine is “starting to see things” — and she’s scared to tell George about it. “I need to know what happened,” she insists.

Following her breakout role in “Mean Girls,” Seyfried has gone on to appear in titles such as “Mamma Mia!” and “Les Misérables.” She’s up for Best Performance by an Actress in a Supporting Role for her portrayal of Marion Davies in “Mank.” The “Big Love” and “Veronica Mars” alumna’s upcoming slate includes Hulu series “The Dropout,” a portrait of Theranos founder and CEO Elizabeth Holmes, and Amy Koppelman’s “A Mouthful of Air,” a drama about a children’s book author dealing with postpartum depression.

Shari Springer Berman and Robert Pulcini directed “Things Heard & Seen” and wrote it for the screen. The pair received an Oscar nomination for their 2003 screenplay adaptation of “American Splendor,” which they also directed. Their other feature credits include “10,000 Saints” and “The Nanny Diaries.”