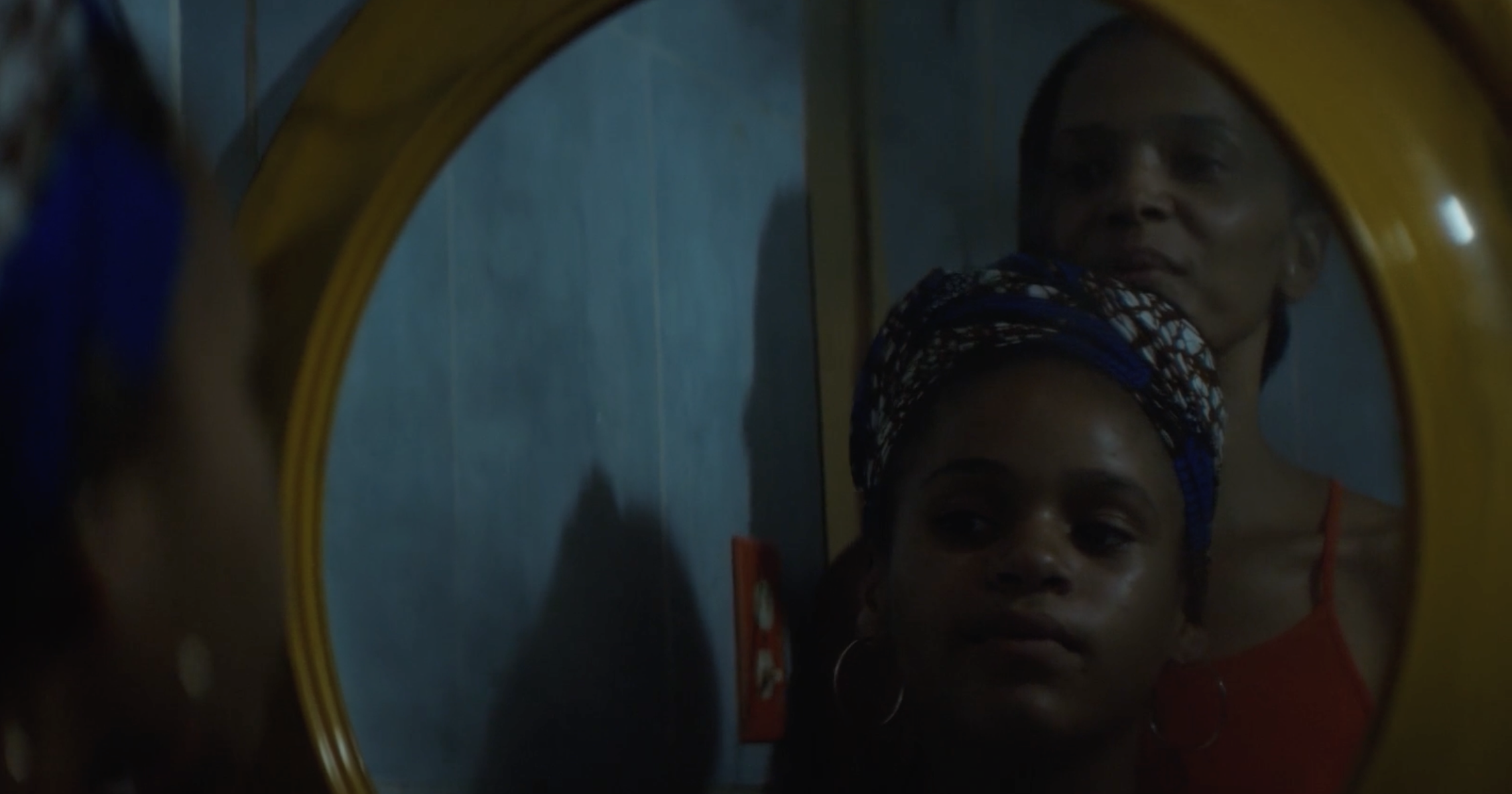 The trailer for the Dominican Republic’s Oscar submission, “Bantú Mama,” has arrived. The drama tells the story of Emma (Clarisse Albrecht), a French woman of African descent who is on the run and trying to elude Dominican authorities after narrowly escaping arrest. “If you help me, I’ll help you,” she’s told by a young girl bargaining for mutual protection and survival in the most dangerous district of Santo Domingo.

Emma is eventually taken in by a group of three children who guide her as their protégée in exchange for acting as a maternal figure to them, causing “her destiny [to] change inexorably,” the film’s synopsis teases.

The trailer shows Emma’s duality as a criminal fugitive driven by a survival imperative and a nurturing mentor to the members of her found family. We see her a caressing a child’s head as the two gaze at the reflection in the mirror. “Powerful. Like a queen,” she tells the girl.

In addition to headlining, Albrecht co-wrote the screenplay of “Bantú Mama” and co-produced the project with director Ivan Herrera.

Albrecht previously appeared in “The Long Song,” a BBC period drama about a woman navigating the trials and tribulations of 19th-century Jamaica in its final days of slavery.