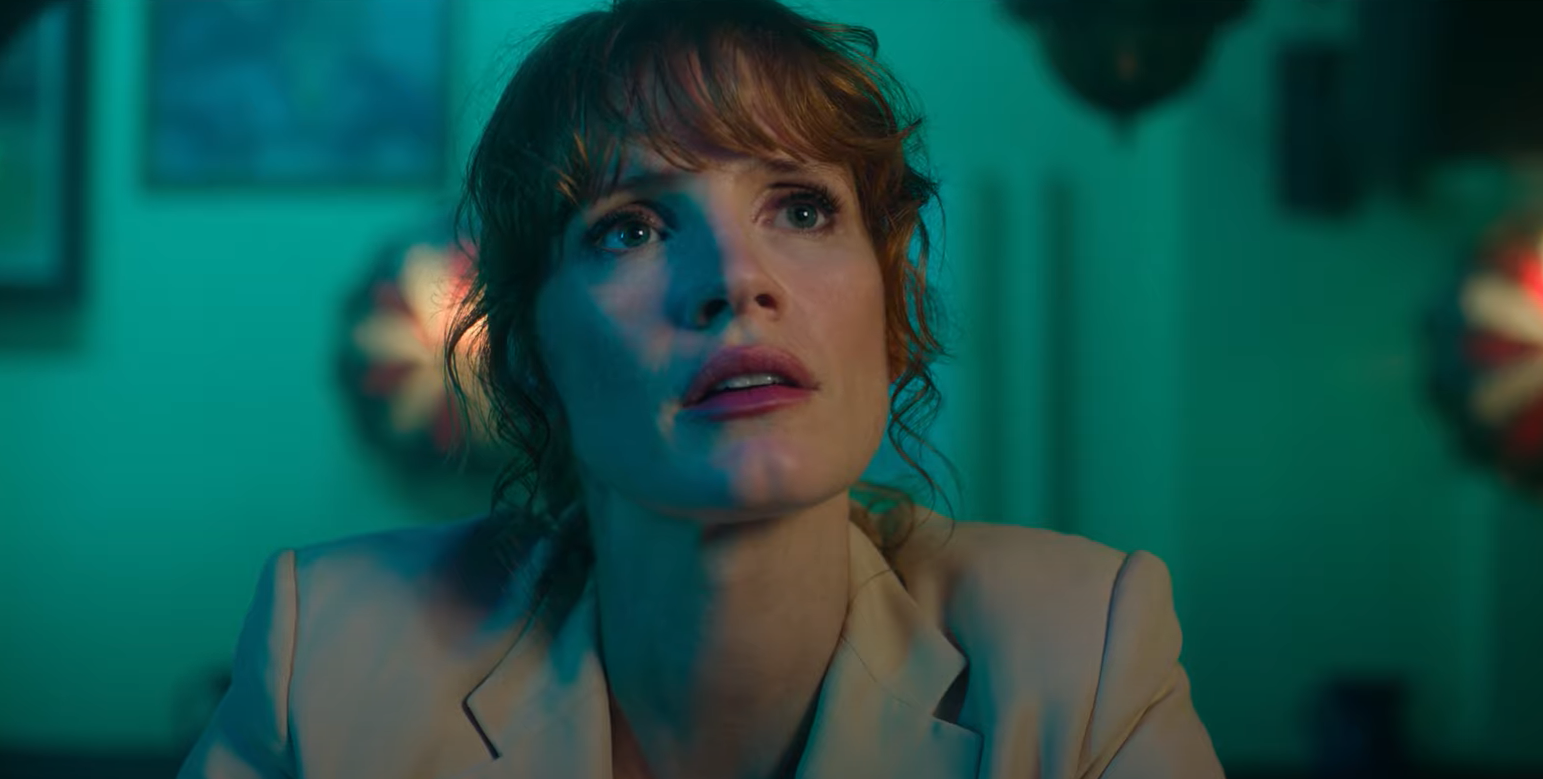 Riding high on Emmy buzz for “Scenes from a Marriage” and Oscar buzz for “The Eyes of Tammy Faye,” Jessica Chastain is debuting a new trailer for “The 355.” The action pic sees her playing a CIA agent who assembles a dream team when a top-secret weapon lands in mercenary hands. “You’re the best in the world at what you do,” she tells her recruits: a German agent (Diane Kruger), a former MI6 ally and computer specialist (Lupita Nyong’o), and a Colombian psychologist (Penélope Cruz). The foursome embark on a global mission to retrieve the weapon and evade a mysterious woman (Bingbing Fan) who’s tracking them.

The spot reveals the film’s namesake, George Washington’s first female spy during the American Revolution. “They called her Agent 355 because they didn’t want the world to know her real name — but her legacy lives on,” we’re told.

Nyong’o won an Oscar for her breakout role in “12 Years a Slave.” Her other credits include “Us” and “Black Panther.”

Cruz took home an Oscar for “Vicky Cristina Barcelona” and landed noms for “Nine” and “Volver.” Her latest film, “Official Competition,” made its world premiere at Venice Film Festival in September.

“In the Fade,” “The Bridge,” and “Inglourious Basterds” are among Kruger’s credits.

Fan’s credits include “X-Men: Days of Future Past” and “Iron Man 3.”

Penned by “Smash” creator Theresa Rebeck and the film’s director, Simon Kinberg, “The 355” hits theaters January 7. Chastain is among its producers.