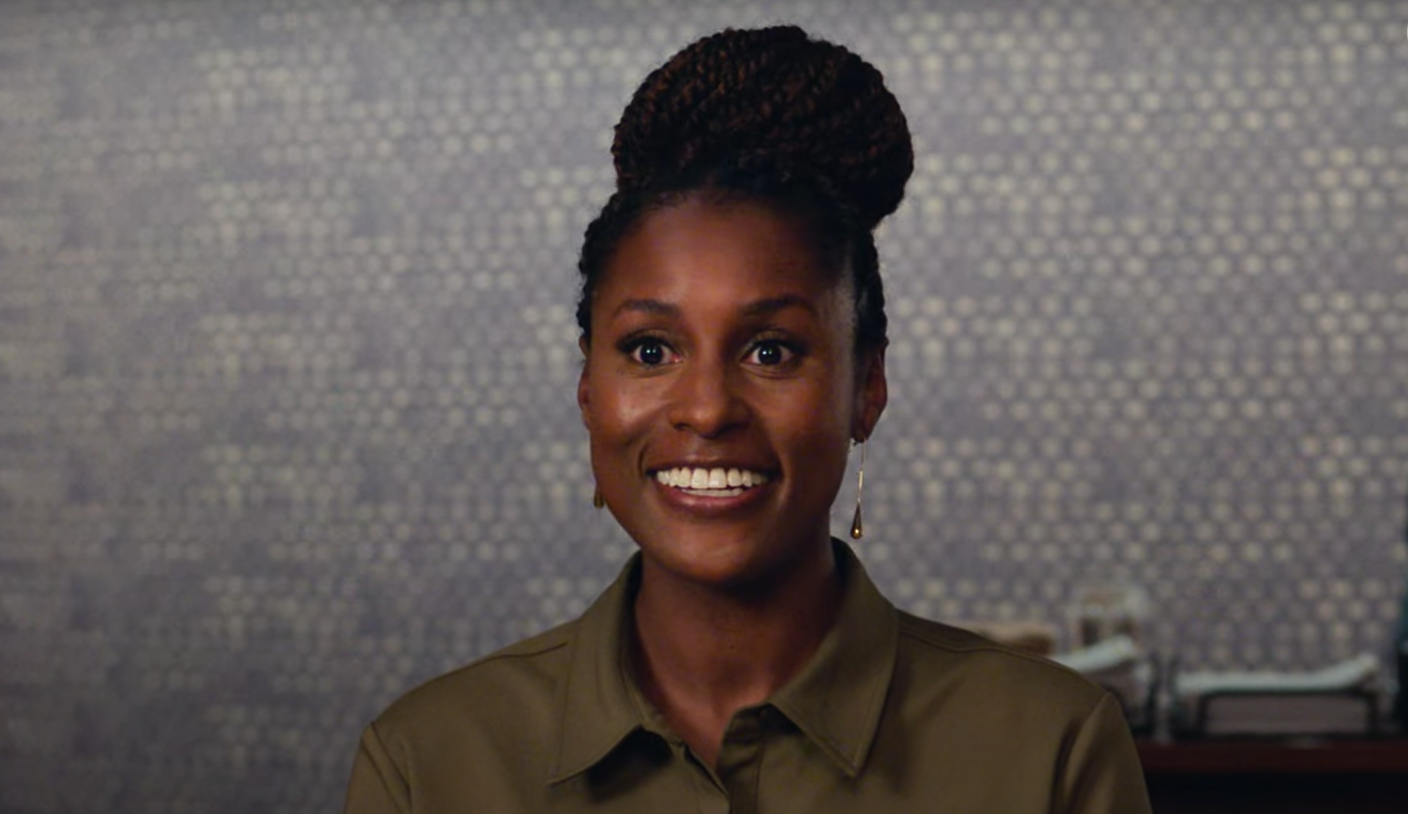 “GLOW’s” cancellation in 2020 still stings. The Netflix comedy about a ragtag women’s wrestling league was in production on its fourth season when word came that the critically acclaimed, Emmy-winning series wouldn’t in fact be returning after all. Thankfully, we won’t have to wait much longer to see more from its creators, Carly Mensch and Liz Flahive. The pair are re-teaming with “GLOW” stars Alison Brie and Betty Gilpin on “Roar,” an Apple TV+ anthology series set to launch April 15. The dark comedy’s star-studded cast also includes Nicole Kidman, Issa Rae, Cynthia Erivo, Merritt Wever, Meera Syal, Fivel Stewart, and Kara Hayward.

Described as “genre-bending stories told through eight women’s eyes,” “Roar” is based on Cecelia Ahern’s short story collection of the same name. A new trailer for the series introduces us to its eclectic cast of characters. The Woman Who Disappeared, played by “Insecure’s” Rae, is an author whose book is being made into a movie. She’s feeling “itchy” about the whole situation, especially since the male execs she’s working on the project with are disrespecting her. “I just don’t understand why you guys aren’t answering any of my questions,” she tells them. We catch a flew glimpses of The Woman Who Ate Photographs, depicted by Kidman, who is up for an Oscar this year for her leading role in “Being the Ricardos,” but we aren’t given any hints about why she’s consuming her family photos.

Check out the trailer to meet The Woman Who Was Kept on a Shelf, The Woman Who Returned Her Husband, and the other protagonists of these “feminist fables.”