Trailer Watch: Ry Russo-Young Turns the Camera on Her Own “Nuclear Family” 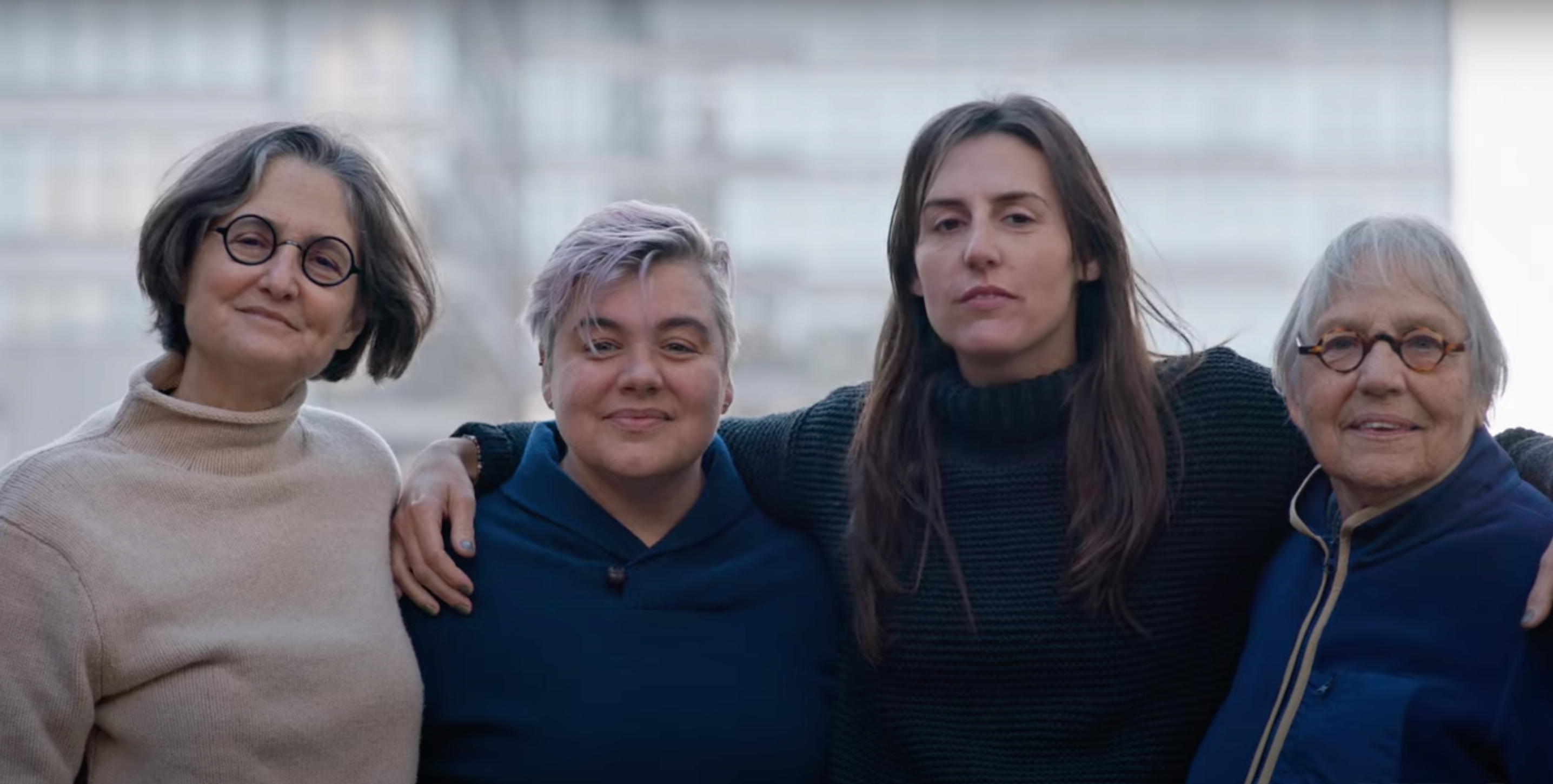 “Two same-sex parents and children — I don’t think anybody even thought that that happened.” So says one of the interviewees in Ry Russo-Young’s “Nuclear Family,” a docuseries that sees the filmmaker reflecting on her family, which, indeed, was made up of two women and their kids. A trailer for the three-part HBO project has dropped.

“We were creating a new world of Gay Liberation,” someone tells Russo-Young, who directs, narrates, and appears in the series. “Your parents were part of that.” Russo-Young’s mothers, Sandy and Robin, wanted gay men to serve as their sperm donors — with “no rights, no responsibilities.” They found Tom, a gay man who “was attracted to the idea of helping lesbians have families.”

Russo-Young would see Tom a few times a year, but soon he became dissatisfied with the arrangement. He wanted to be more involved in Russo-Young’s life, and eventually sued Robin for custody. “It was unheard of for a family like yours to be fighting a paternity lawsuit,” an interviewee explains.

“Nuclear Family” revisits the lawsuit and its fallout — it seems that Russo-Young still struggles with her feelings about Tom. “Clearly he was some kind of big deal in my life ’cause here we are, 30 years later, talking about it,” she says. Her mothers don’t agree: “[With him,] it wouldn’t be the family we wanted, we planned, we struggled for,” Sandy replies.

Russo-Young’s other directing credits include features “Before I Fall” and “The Sun Is Also a Star” and episodes of “Everything Sucks!,” “Cloak & Dagger,” and “Sorry For Your Loss.” As a teenager she participated in Meema Spadola’s documentary “Our House,” which is excerpted in “Nuclear Family.”