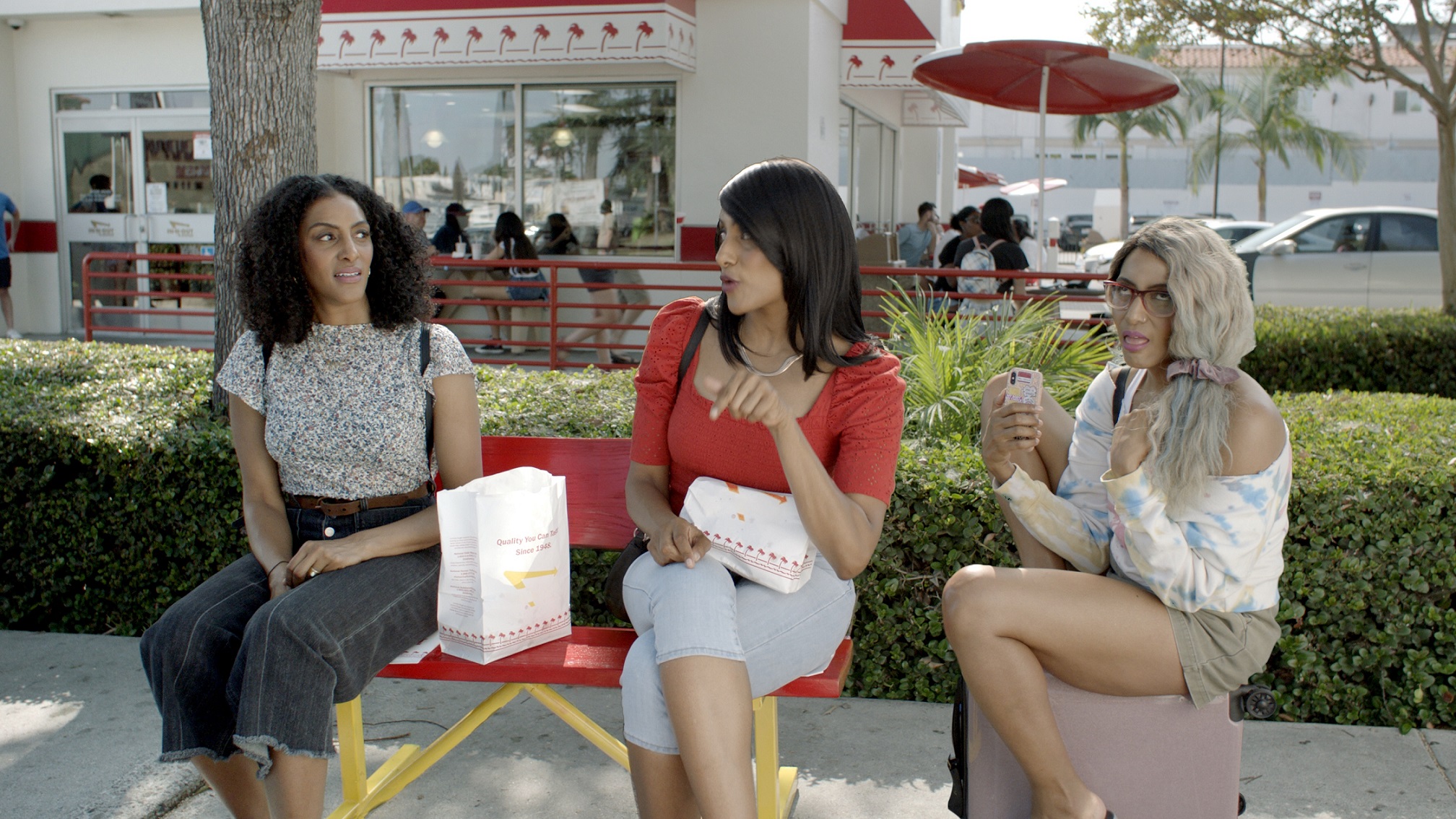 Sarah Jones is exploring a topic that’s “not often talked about:” the sex industry. “Sell/Buy/Date,” an adaptation of the Tony Award-winning performer, writer, comedian, and activist’s one-woman show, sees the multi-hyphenate asking if sex work is “empowering [or] exploitation.” A new trailer has dropped for what Jones describes as her “unorthodoc,” a doc/narrative hybrid.

“The real problem is Sarah doesn’t know what she really believes,” we’re told in the spot. As Jones admits, “I didn’t realize I had my own truth to unpack.”

“As a woman and woman of color in particular, I’ve always wanted to tell stories that most films — AKA films created by and focused on cishet white dudes — don’t, especially when they can bring the most marginalized voices to the center,” Jones told us. She continued, “I want people to realize how much the same questions at the core of the film — about money, sex, race, and power — are much more relevant to all of our lives, regardless of gender, race, or class status, than we may realize. I want us all to ask deeper questions about what freedom and choices and equality really look like in a society like ours.”