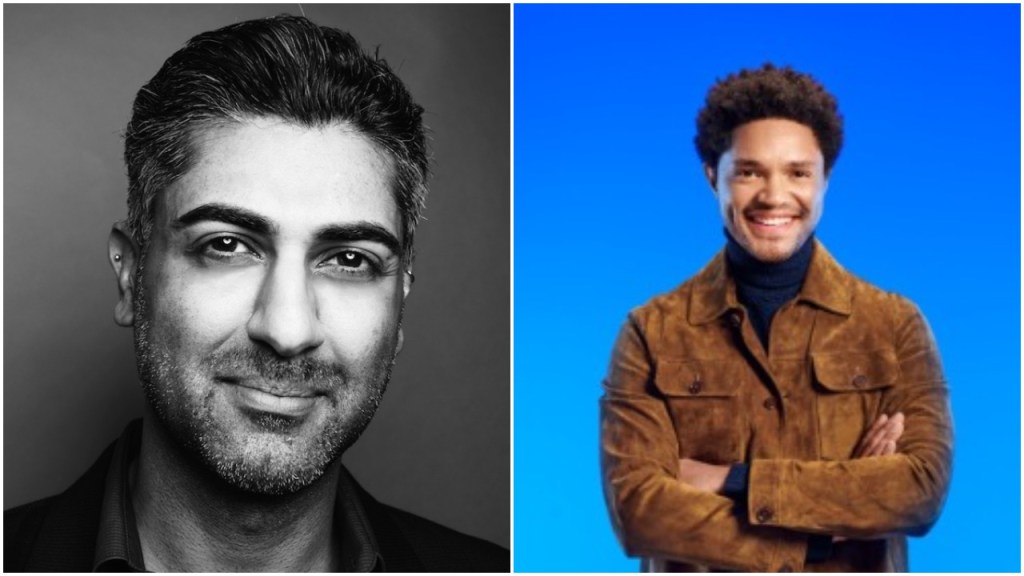 EXCLUSIVE: Haroon Saleem, who was President of Production at Trevor Noah’s production company Day Zero Productions, has left the company.

Deadline understands that Saleem, who joined the company in 2019, exited last week.

Saleem, who was based in LA, reported to The Daily Show host Noah and worked with the comedian to build out his ViacomCBS-backed production company. He worked on projects including docuseries The Tipping Point and a remake of political feature film The President’s Analyst.

In a note to peers, Saleem said it was with “great sadness” that he was parting ways with Noah and Day Zero Productions.

“I’m so incredibly proud of the team that I was able to lead and the many successes we had in the almost three years I’ve spent with the company. We built a company from the ground up, with and for Trevor, and while many of us are moving on, we should all be extremely proud. None of it would have been possible without this team’s unwavering commitment to what Trevor and I were creating—a company that would magnify marginalized voices and tell the stories that our business could use so much more of,” he added.

Saleem added that he would be taking some time off for a few months before making his next move.

Prior to joining Day Zero, he was EVP, Production at Ben Stiller’s Red Hour, where he oversaw The Package for Netflix as well as Friendsgiving for Endeavor Content. He was an executive on films and franchises including The Chronicles of Narnia, The Tooth Fairy, Chasing Mavericks, The Pursuit of Happyness, Into the Forest, I Am Legend and Hancock and also also produced the pre-show for the 2010 Stand Up To Cancer telecast, founded The 008/Generation for Change, which supported the 2008 Obama campaign, and created the non-profit I Vote in 2012.