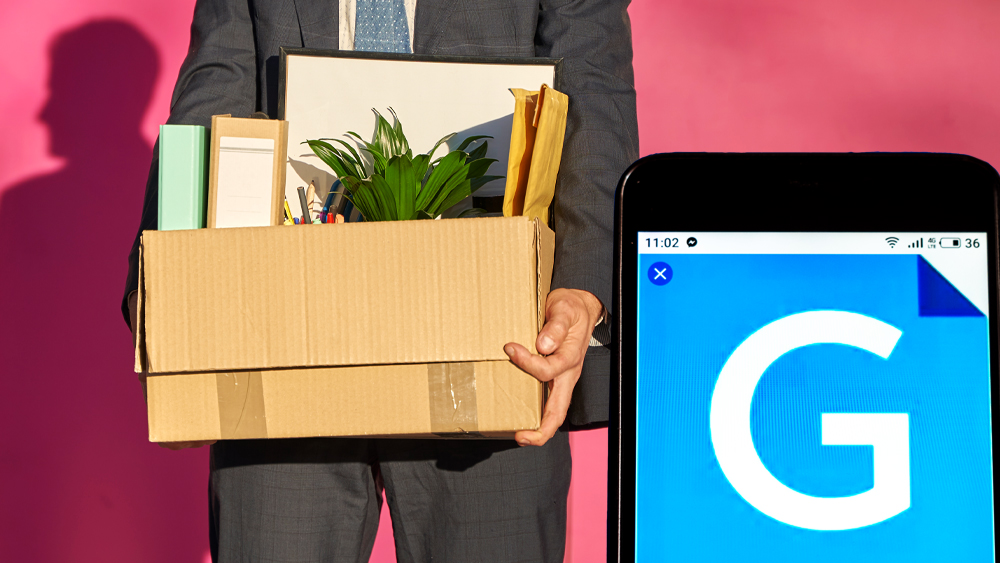 The nation’s largest newspaper chain, Gannett, continued its cost cutting measures today, announcing a hiring freeze, a mandatory unpaid five-day leave for every employee this December, a six-month sabbatical, a suspension of 401K matches from the company, voluntary severance offer for those who want to retire or leave the company and an optional four-day workweek.

“While these actions are tough, they are critical to Gannett’s long-term success,” CEO and Chairman Michael Reed told employees during a Wednesday company-wide meeting that, according to at least one employee, lasted all of 15 minutes. Reed said the moves “ensure we are prepared to withstand the uncertainty that lies ahead.”

Reed also announced he would take a salary reduction through the end of 2023. His base salary was $900,000 in 2021, USA Today reported. However, according to the News Guild, Reed’s base salary is only a fraction of his compensation. “SEC filings revealed that CEO Reed earned $7,741,052 in 2021 – 160 times the median salary of a Gannett worker,” a guild report from September indicated.

Further, the guild maintained, “Gannett received more than $16 million from the Paycheck Protection Program. The company then authorized a $100 million stock buyback aimed at inflating stock prices — to which Reed’s salary is tied. To date, Gannett has bought back $3.1 million in stock” while selling what it says was “$11.8 million in assets in the last quarter to pay down debt.”

Reed’s announcement comes about two months after the company laid off roughly 400 employees — or 3% of its U.S. workforce — at papers across the country, according to a report from flagship title USA Today.

Gannett owns over 200 daily U.S. newspapers and had more than 16,000 employees worldwide last year, — nearly 14,000 of whom are in the U.S. Those workers included more than 4,200 reporters, editors and photographers.

Two caveats to the hiring freeze, according to USA Today is that it applies only to “all positions not considered critical or key revenue and operating roles” and it may not apply to union members.

Kati Kokal, who covers education for the Palm Beach Post, tweeted her impressions of the announcement.

“In a meeting that lasted less than 15 minutes this afternoon,” she wrote, “@Gannett announced mandatory furloughs at the holidays, buyouts, freezing our 401(k) match and stopping hiring. No details. Very little info on timeline. I think most of us are either speechless or swearing rn.”

Gannett suffered a loss of nearly $54 million during the quarter and trimmed its revenue projection for the full year to roughly $3 billion from a previous forecast of $3.1 billion to $3.2 billion.

The projected date for the company’s next earnings call is November, 4.