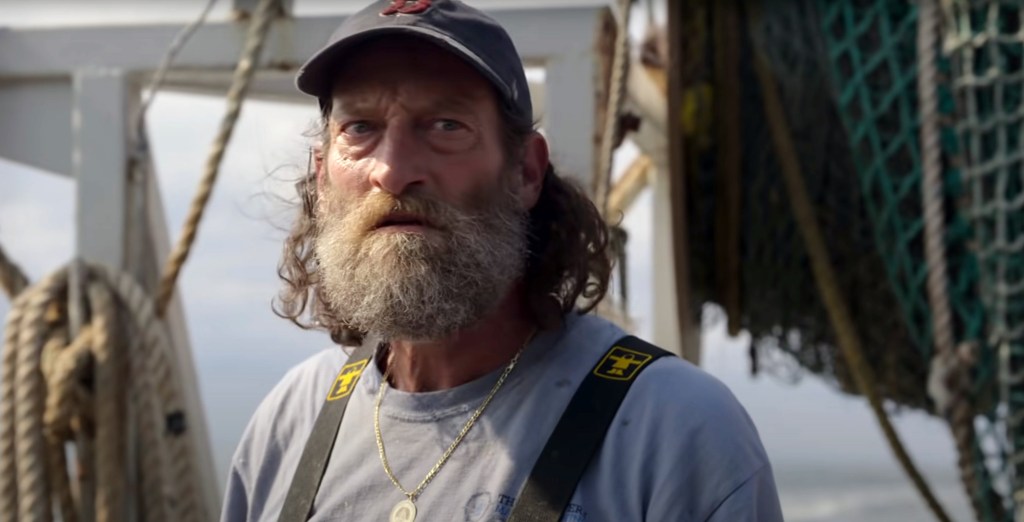 Troy Kotsur’s exciting journey on the awards circuit culminated into a history-making moment at the 94th annual Oscar Awards. On Sunday, the CODA actor took home the best supporting actor prize and became the first male actor to win for a performance in American Sign Language. Upon receiving the honor from Minari Oscar winner and Pachinko star Youn Yuh-jung, Kotsur dedicated his win to a number of communities that have often been marginalized in entertainment.

“This is dedicated to the deaf community, the CODA (Child of Deaf Adult) community and the disabled community,” he said. “This is our moment.”

During his acceptance speech, he also praised CODA helmer Siân Heder. In referencing a book by Steven Spielberg, Kotsur said that a strong director is the “best communicator.”

“You are the best communicator,” he told Heder. “You brought the deaf world and the hearing world together. You were our bridge.”

CODA, directed by Heder, follows 17-year-old Ruby, who is the sole hearing member of a deaf family – a CODA, child of deaf adults. Her life revolves around acting as interpreter for her parents and working on the family’s struggling fishing boat every day before school with her father (Kotsur)and older brother. But when Ruby joins her high school’s choir club, she discovers a gift for singing and soon finds herself drawn to her duet partner Miles. Encouraged by her enthusiastic, tough-love choirmaster to apply to a prestigious music school, Ruby finds herself torn between the obligations she feels to her family and the pursuit of her own dreams.

Kotsur’s co-star Marlee Matlin became the first deaf person to win an Oscar in 1986 for Children of a Lesser God. CODA, heading into the ceremony, was also nominated for best picture and writing (adapted screenplay). The film is produced by Philippe Rousselet, Fabrice Gianfermi and Patrick Wachsberger.

Kotsur also reminisced on the CODA cast’s visit to the White House, where he almost taught the Biden’s dirty phrases in ASL, honored deaf theatre stages and paid tribute to his father, who was “the best signer.”

The 94th Academy Awards were live and in-person at the Dolby Theater in Hollywood. The annual ceremony aired on ABC. Regina Hall, Amy Schumer and Wanda Sykes served as hosts.