‘Turning Red’ Repeats As No. 1 On Nielsen Streaming Chart, Holding Off ‘The Adam Project’ In Subdued Week – Deadline 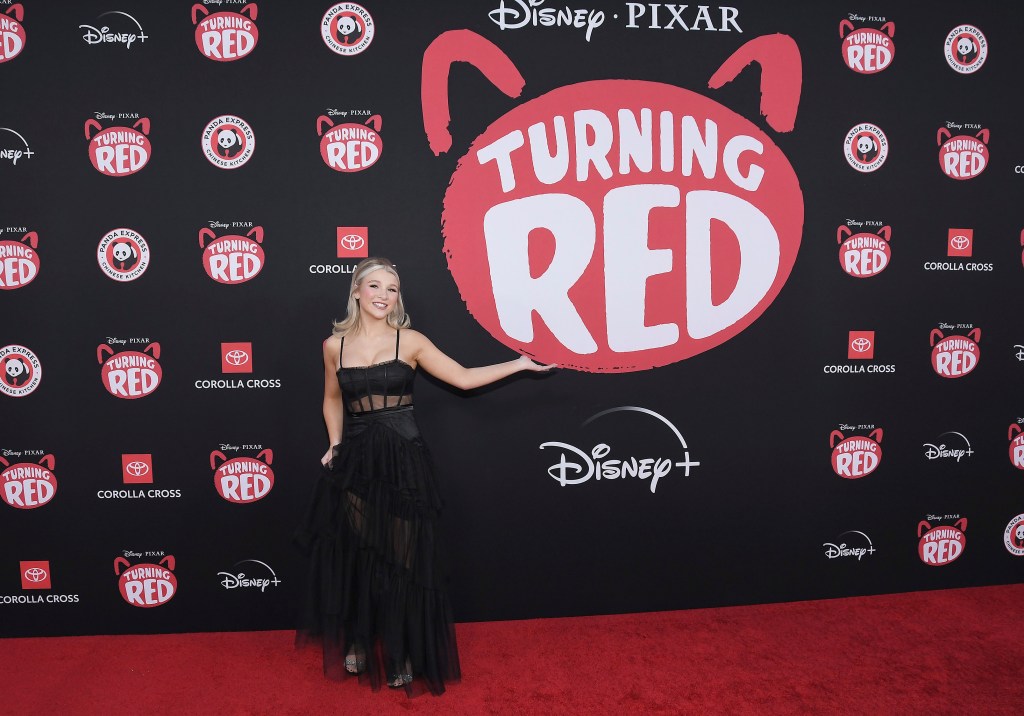 Turning Red managed 1.675 billion minutes of streaming from March 14 to 20. That was down just slightly from 1.7 billion in the prior week, though last week’s numbers reflected just three days of viewing. The current report from Nielsen captures a full seven-day week.

The Adam Project, Netflix’s teaming of director Shawn Levy and star Ryan Reynolds, dipped just 2% from the prior week, pulling up more than 1.3 billion minutes of viewing.

Overall streaming activity seemed fairly sedate compared with periods of heavy viewing at the beginning of the year. Just three titles crossed the 1 billion minute mark, the third being The Last Kingdom on Netflix, which finished third with 1.3 billion.

The only new title on the overall top 10 was Bad Vegan: Fame. Fraud. Fugitives. The 4-episode docuseries collected 609 minutes of viewing on Netflix to end up in ninth place. It might have fared better with a few more episodes given the Nielsen total-viewing metric.

Here is the overall top 10, including original and acquired titles as well as movies: