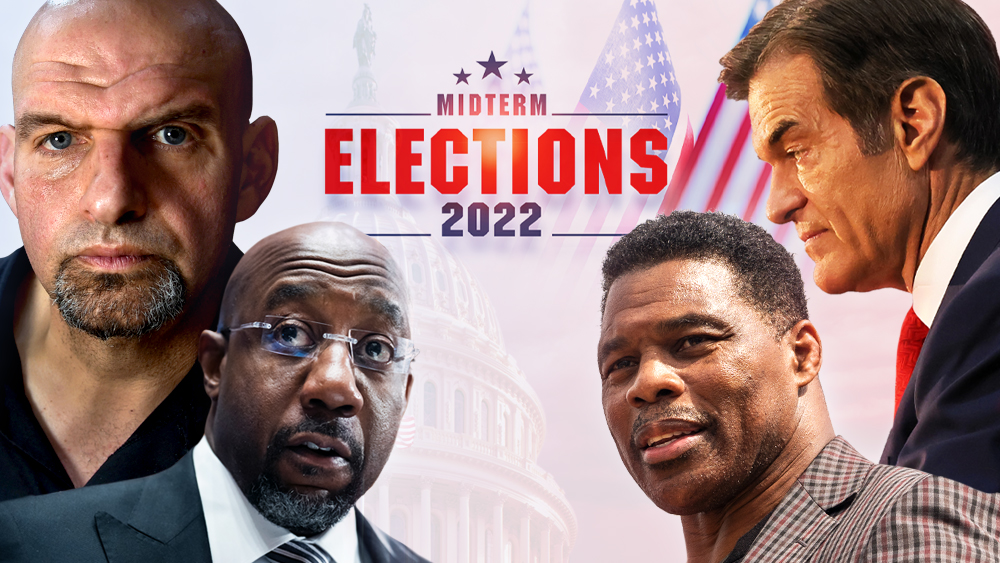 Broadcast networks are devoting their primetime hours to coverage of next week’s midterm results, underscoring the stakes and interest in this year’s election. But the night is also a bit of a prelude to 2024, as all of the news divisions and cable news outlets hope that audiences will return for another momentous presidential election.

The biggest questions Tuesday — whether Democrats retain control of Congress, and whether Donald Trump-backed election deniers win key statewide posts — will have an impact on the next cycle. And speculation of who will enter the field in 2024, and whether President Joe Biden will run for reelection, will be rampant once there’s a clearer picture of who wins and loses.

The networks vowed in 2020 not to get ahead of themselves in characterizing a candidate’s lead as predictive of the outcome, given the disparity in partisan makeup of mail-in and election-day votes. That didn’t stop Trump from falsely declaring himself the winner in the wee hours of election night in 2020, even as huge chunks of mail-in votes remained outstanding. This cycle, the networks say that they will use the same caution, especially when it comes to declaring control of Congress. And news executives say that is especially the case given how close many of the polls are, and that one of the states, Georgia, may end up in a runoff.

Here’s a rundown of the broadcast and cable news networks’ plans (check back as more are added), with the broadcasters turning to full network coverage by 8 p.m., preempting their lucrative primetime schedules. Fox and The CW will remain in original programming.

ABC News will begin full network coverage starting with World News Tonight anchor David Muir at 7 p.m. that includes panelists, deep dives into the data and analytics, a “ballot watch” desk monitoring storylines related to election integrity and legal (in partnership with the Brennan Center at the NYU School of Law), and correspondents reporting from 13 states.

ABC News Live will provide dedicated coverage beginning in the morning and continuing at 7 p.m. led by Muir, with Prime anchor Linsey Davis. Kyra Phillips will also anchor updates throughout the night for the streaming service and local affiliates.

The CBS News Streaming Network’s coverage begins at 7 a.m. ET, with its 13 local channels providing live local election coverage throughout the day and evening. The network and streaming coverage will for the first time feature live reports and analysis from political reporters at CBS Stations nationwide.

Jake Tapper and Anderson Cooper will start coverage at 4 p.m. ET, and they will be joined by Dana Bash, who will lead analysis with Abby Phillip and Chris Wallace. Kasie Hunt will track Senate races, and Boris Sanchez will cover gubernatorial races. John King will provide analysis and reporting on House races from the CNN Magic Wall. Pamela Brown will give updates on voting across the country, and David Chalian will provide analysis on exit polls. Additional reporting will come from correspondents across the country, and Gloria Borger, David Axelrod, Van Jones, David Urban, Alyssa Farah Griffin and Scott Jennings also will provide analysis. Later, Don Lemon, Wolf Blitzer, Erin Burnett, Poppy Harlow, Alisyn Camerota and Kaitlan Collins will lead continuing coverage.

The network’s The News with Shepard Smith will cover the midterms beginning at at 7 p.m. ET with reporters in key states.

Chris Cuomo and Leland Vittert will lead coverage, starting at 6 PM ET, with analysis from George Will, Chris Stirewalt and others. The network has teamed with DecisionDesk HQ, led by Scott Tranter, to call races throughout the evening.

Patrick Hipes contributed to this report.