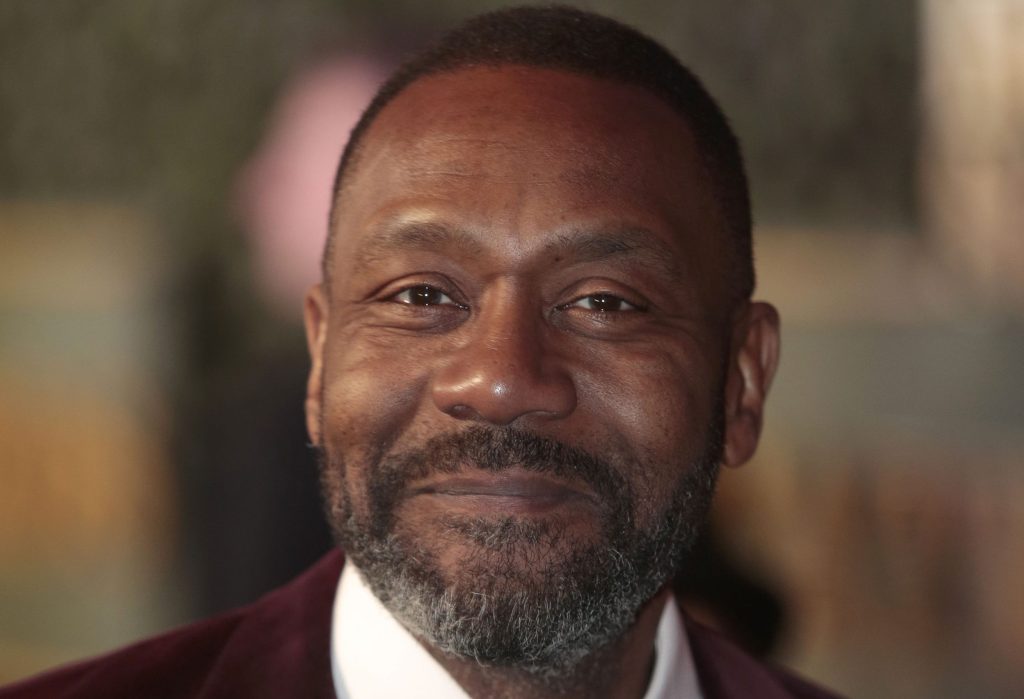 UK broadcasters have committed to stop using the acronym BAME “wherever possible” in favour of specificity, as recommended by a report from the Lenny Henry Centre for Media Diversity.

In a rare joint press statement, the BBC, ITV, Channel 4 and Viacom-owned Channel 5 said they will all try and move away from the “catch all term,” which the research found has a lack of trust around it due to the belief it has been used to hide failings in the representation of specific ethnic groups.

“The move towards specificity, and away from a catch-all term, paves the way for greater acknowledgement of the unique experience of people from different ethnic backgrounds and offers insight into the issues facing specific groups,” said the statement, which was backed with quotes from diversity chiefs at all major broadcasters.

The networks will instead use more specific terms whenever they are available as part of the industry’s drive to focus on increasing representation and boosting diversity, inclusion and equity.

If necessary to use, the report recommended BAME be broken out in full wherever possible as “Black, Asian and Minority Ethnic” or individual groups be referred to in full when broadcasters are being more specific.

It raised concerns over the use of alternatives such as Ethnic Minorities or People of Color and said there are a number of emerging terms such as “Black and Global Majority” which, although they “may have merit”, lack a general consensus.

The 71-page in-depth review, which was authored by the Lenny Henry Centre’s Sarita Malik, Marcus Ryder, Stevie Marsden, Robert Lawson and Matt Gee, said the term’s use has exploded since last summer’s Black Lives Matter protests, a time when “specificity and nuance” is really what has been required.

“It is perhaps no surprise that the data has found widespread ambivalence towards, and even a rejection of the term,” said the report’s conclusion. “Notably, the source of the concerns and basis for rejecting it, also varies, which only goes to highlight the heterogeneity amongst the Black, Asian and minority ethnic communities.